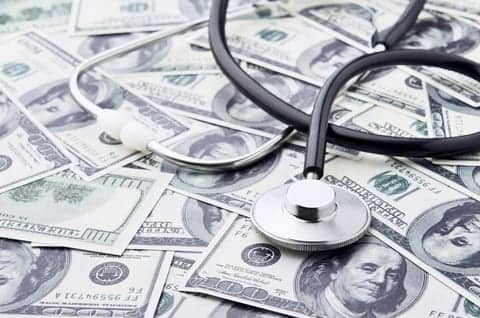 The American Physical Therapy Association (APTA) reports that President Barack Obama’s Fiscal Year 2015 seeks to exclude therapy services, including physical therapy, from the in-office ancillary services (IOAS) exception of the Stark self-referral laws for the second straight year. The APTA news release notes that the group has long supported and worked to advocate for exclusion of physical therapy from the IOAS exception and supports the administration’s proposal on physician self-referral.

The APTA news release also notes that approval of the proposal could save billions in unnecessary Medicare spending. The Stark self-referral law prohibits a physician from making referrals for certain designated health services payable by Medicare to an entity with which he or she has a financial relationship, unless an exception applies. The expansive use of the IOAS exception by physicians to include therapy services in a manner not originally contemplated by law undercuts its purpose and increases costs to the Medicare program and its beneficiaries, as indicated on the APTA news release.

The Office of Management and Budget concluded that closing the loophole for these services would provide savings of just over $6 billion over the 10-year budget window.

Paul A. Rockar, Jr, PT, DPT, MS, president of APTA, says, “On behalf of the profession and for patients everywhere, APTA has fought long and hard to eliminate the practice of physician self-referral. The Government Accountability Office (GAO) recently published reports clearly showing that the elimination of the practice of physician self-referral would save the country billions in unnecessary Medicare expenses and, more importantly, protect patients from being used as pawns for profit.”

Rockar adds, “It is encouraging to see Congress once again considering measures to ensure Medicare does not pay for many self-referred services that impede care and drive Medicare costs up.” 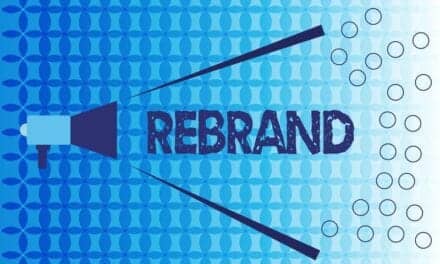 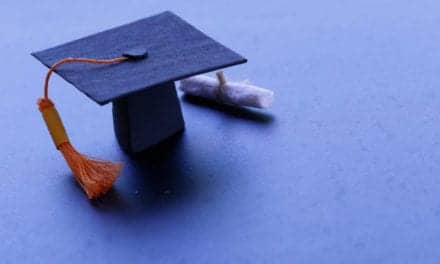 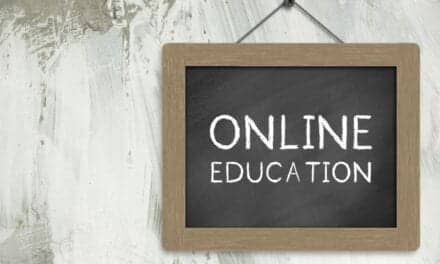 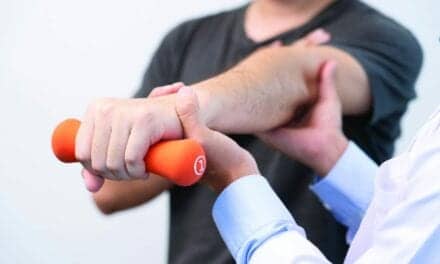