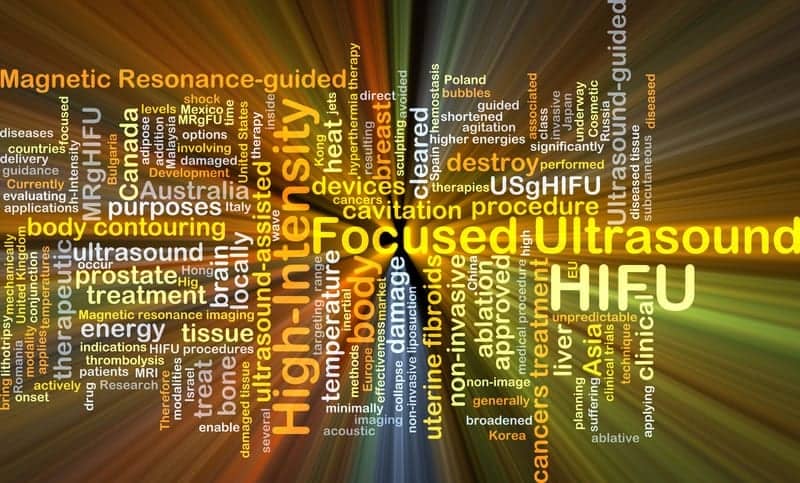 Research teams in Madrid, Spain, and Toronto, Canada, respectively, are using focused ultrasound technology to target a new area of the brain in patients with Parkinson’s disease and potentially curb, or even reverse, its progression.

Both ongoing clinical trials focus on the striatum, a hub of neurons deep in the brain that is one of the principal components of the basal ganglia – an area that plays a central role in facilitating voluntary movement. The severity of movement-related symptoms of Parkinson’s is associated with the neurodegeneration of dopaminergic nigrostriatal projection.

Focused ultrasound has previously gained international regulatory approvals for the treatment of tremor-dominant Parkinson’s, including US Food and Drug Administration approval in 2018. The trials in Madrid and Toronto represent reportedly the first application of the technology with the goal of stopping the progression of Parkinson’s, rather than merely treating the symptoms, according to a media release from the Focused Ultrasound Foundation.

A hallmark of Parkinson’s disease is the abnormal accumulation of a protein called alpha-synuclein, which leads to unhealthy brain cells and neurodegeneration. Promising treatments to reduce alpha-synuclein accumulation, however, have been limited by their inability to cross the blood-brain barrier (BBB) and reach the target.

José Obeso, MD, PhD, of the Centro Integral de Neurociencias (HM CINAC) in Madrid recently led a clinical trial to use focused ultrasound to temporarily and reversibly open the BBB in the putamen region of the striatum of Parkinson’s patients. To date, seven patients have been treated.

“Focused ultrasound opening of the blood-brain barrier provides a unique opportunity for early intervention to treat neurodegenerative disorders, such as Parkinson’s.

“Striatal opening, in particular, could be readily applied to treat Parkinson’s patients early in the evolution of the disease. This could be a revolutionary advance.”

In another clinical trial, Nir Lipsman, MD, PhD, is co-leading a team of researchers at Sunnybrook Health Sciences Centre and University Health Network in Toronto using focused ultrasound to deliver a therapeutic directly to the striatum in patients with Parkinson’s.

The team is using low-intensity ultrasound waves to cause a temporary opening in the BBB, which allows access to the striatum and the direct delivery of an enzyme replacement therapy (glucocerebrosidase). To date, three patients have been treated in this study.

“The goal of this trial is to examine the safety of temporarily opening the blood-brain barrier in key motor regions known to be implicated in Parkinson’s disease and delivering promising therapeutics directly to these areas of the brain.”

Both ongoing trials are using Insightec’s Exablate Neuro device, and the trial in Toronto is funded in part by the Focused Ultrasound Foundation, the release continues.

“Focused ultrasound is a revolutionary, noninvasive technology that has the potential to transform the treatment of Parkinson’s disease and other neurodegenerative disorders.

“These two studies are a critical first step in using focused ultrasound to treat the underlying causes of Parkinson’s disease.” 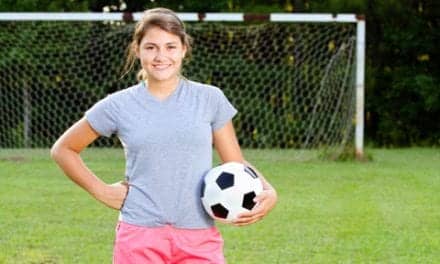 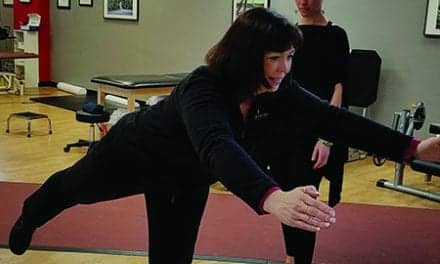 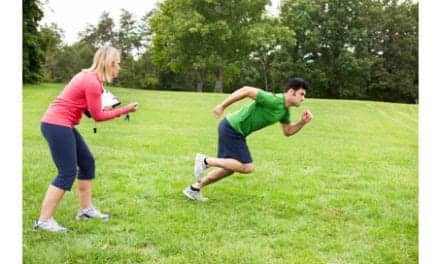 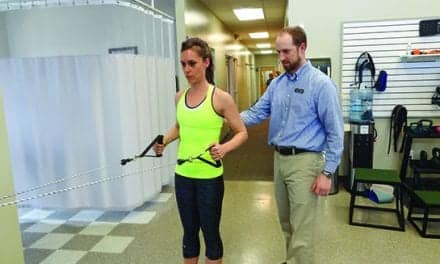