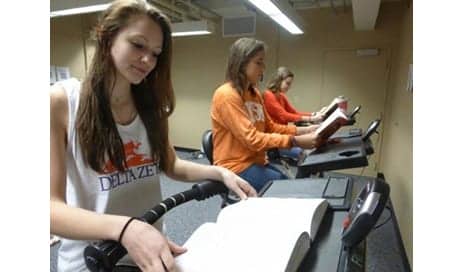 Clemson University psychology professor June J. Pilcher wished to determine whether or not the positive benefits from exercise could be achieved while working in a sedentary environment.

In her study, Pilcher commissioned 38 student volunteers to either work at a traditional desk or use a FitDesk Bike (an ergonomic, stationary bike and laptop workstation). The students completed a logical reasoning task and a pattern recognition task, then completed surveys at each desk condition, according to a media release from Clemson University.

“Those findings were particularly striking to me,” Pilcher says in the release. “Improving positive affect could mean improved problem-solving, decision-making, responsibility and creativity, all important implications for the workplace.”

The study’s methods were developed along with Clemson University alumna Victoria Baker for Baker’s honors thesis.

The study was published recently in Frontiers in Psychology. 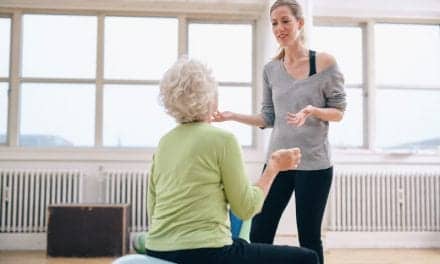 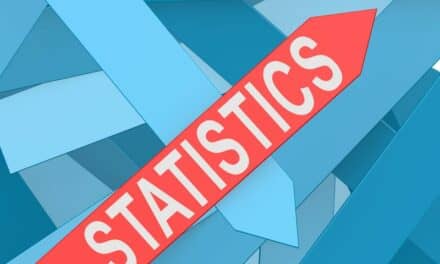 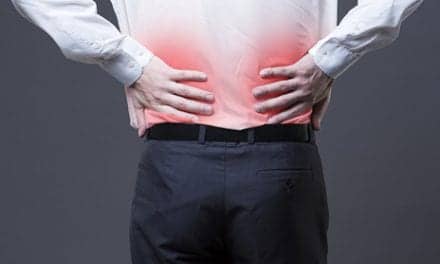