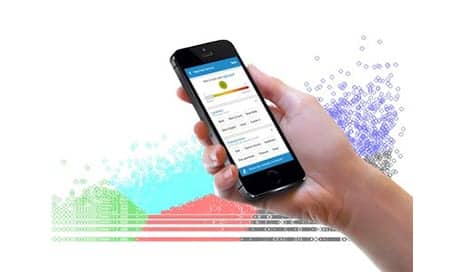 A study published recently by JMIR Publications examines the use of the pain management app Manage My Pain, developed by ManagingLife, among persons with chronic pain.

The study, conducted by researchers at New York University, includes data from more than 24,000 users of the app who recorded more than half a million data points. Using data mining techniques, the researchers analyzed the users’ patterns of engagement with the app.

The researchers note, in a media release from ManagingLife, that although most users of the app reported being female, male users were more likely to be highly engaged. Similarly, the most engaged users self-reported a higher number of pain conditions, a higher number of current medications, and a higher incidence of opioid usage.

The data gleaned from the study, as well as this approach to analysis could help shape future treatments of pain, they suggest.

“App users can reveal previously unexplored patterns in pain and associated factors and can help us develop new ways to engage complex pain patients,” says Professor Joel Katz, Canada Research Chair in Health Psychology at New York University and one of the lead authors of the study, in the release.

“Since males are typically less actively engaged in their own healthcare than females, and given that the proportion of males was significantly greater than that of females in the highly engaged cluster, the Manage My Pain app may be one way to increase male uptake of healthcare behaviors regarding pain,” he adds. 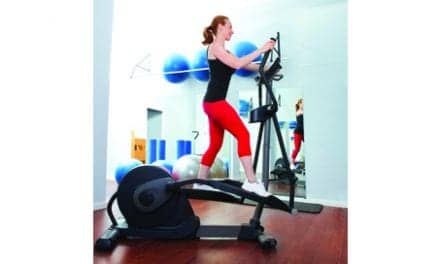 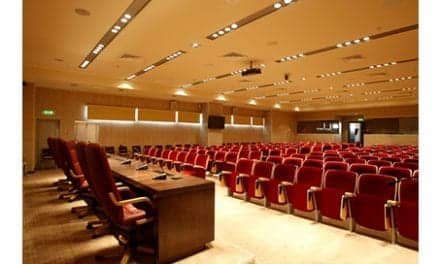 Latest Research on Tap for Discussion at Sport-Related Concussion Conference