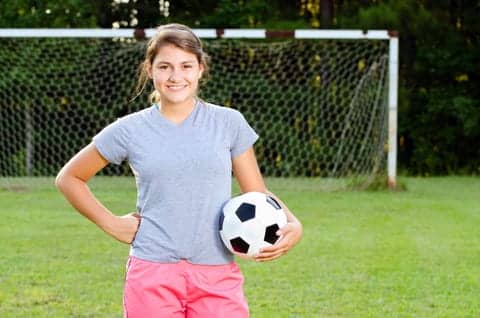 A new study published in the journal JAMA Pediatrics shows that girls who play soccer in middle school are vulnerable to concussions. In addition, the study determined that despite medical advice, a number of players play through their injury, which can increase the risk of a second concussion. For the study, researchers randomly selected 33 of 72 elite teams from four youth soccer clubs in the Puget Sound region of Washington. The study continued from 2008 to 2012, and players reported injuries and symptoms.

A total of 351 soccer players between the ages of 11 years and 14 years were evaluated, and the researchers found 59 concussions. Melissa Schiff, MD, MPH, co-author of the study, explains that the rate of injuries was higher than what has been reported at either high school or college level of women’s soccer. Also, heading the ball was the cause of about 30% of the injuries.

Schiff also says that though experts recommend evaluation by a doctor for those who have a concussion, only about 56% were never evaluated. Additionally, 58% of the players in the study continued to play even though symptoms persisted, though experts also advise that players not return to practice or games until concussion symptoms disappear.

John W. Kuluz, MD, of Miami Children’s Hospital, says that the new study “calls attention to the high incidence of concussion in this age group.” Kuluz advises young athletes who have had a concussion to avoid heading the ball, adding that parents also need to pay attention to their child during and after soccer. Kuluz states, “Soccer can be done safely,” and parents and coaches should be aware of concussion symptoms and obtain good medical evaluation and care. 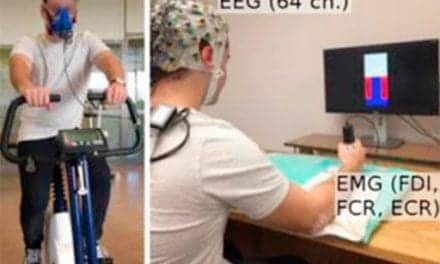 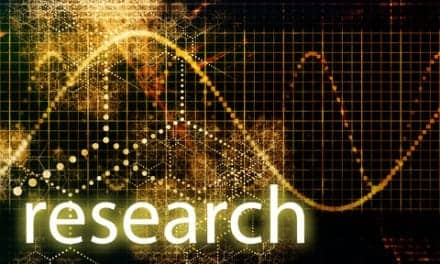 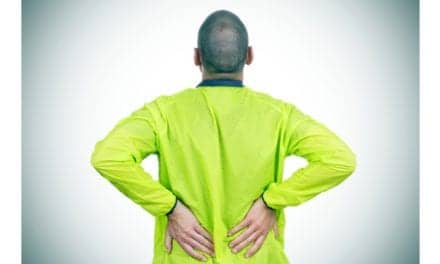