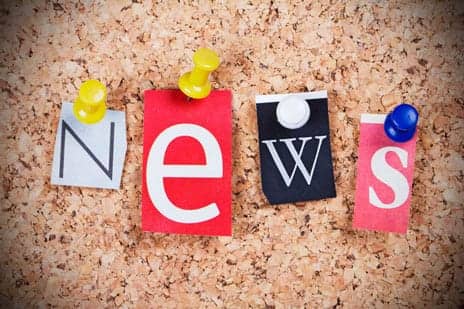 According to a news release from Rutgers Robert Wood Johnson Medical School, research published recently in the Journal of the American Heart Association suggests that patients who are being treated for a hemorrhagic stroke at a comprehensive stroke center may be more likely to receive specialized treatment, reducing their risk of mortality.

These results reflect previous research, which the release notes has suggested that comprehensive stroke centers can help improve outcomes in patients who experienced an ischemic stroke.

Physicians at the Cardiovascular Institute of New Jersey at Rutgers Robert Wood Johnson Medical School and the Comprehensive Stroke Center at Robert Wood Johnson University hospital studied the demographic and clinical data available through the Myocardial Infarction Database Acquisition System (MIDAS) to determine that hemorrhagic stroke patients who were admitted to comprehensive stroke centers, as well as patients transferred to comprehensive stoke centers within 24 hours of initial hospitalization, were more likely to survive, per the release.

MIDAS is a statewide database of hospitalizations for myocardial infarction (heart attacks), stroke, other vascular diseases, and deaths from 1990 to the present.

“Based on the evidence presented in our study, we believe that more patients can survive hemorrhagic stroke with better utilization of the state’s comprehensive stroke centers,” McKinney says in the release.

Additional variables, other than the utilization of a comprehensive stroke center, including the patient’s age, contributed to improved outcomes, according to McKinney. 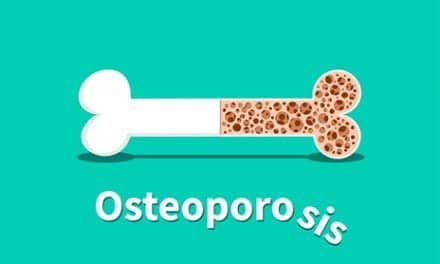 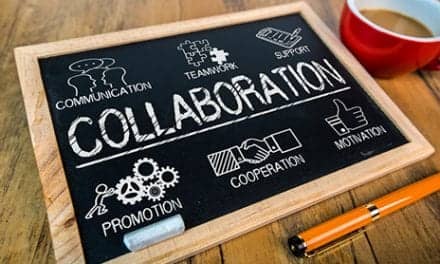 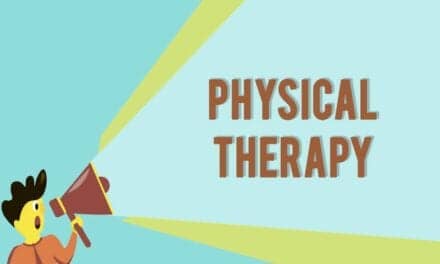 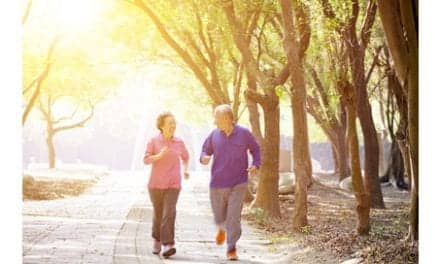