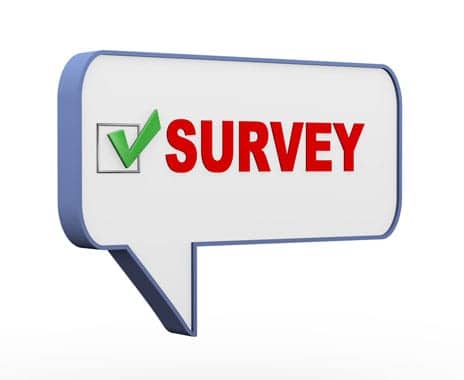 The infrastructure of a physical therapy practice is forged from a dynamic blend of clinical expertise and essential equipment purchases, including carefully planned capital expenditures. Reinforcing this infrastructure calls for experience—something drawn from the continuous creation of purchasing strategies aimed at retaining a competitive edge with new equipment, while building on the success yielded from tried-and-true pieces that offer the best return on investment (ROI).

To gain greater insight into the mechanisms behind these strategies, Physical Therapy Products recently conducted an online survey to gauge current trends and purchasing goals for 2015 capital expenditures.

During our survey, readers provided responses regarding the types of capital expenditures and other smaller purchases they have budgeted for in the remainder of 2015, how much of their budget they have used, what is still on their wish lists, and whether they are seeking to replace, upgrade, or make new equipment purchases.

Results have been summarized with accompanying charts for visual representation of the data.

At mid-year, survey results highlight a wide variation in the percentages used of these planned budgets. The results showed that at mid-year, participants who had budgeted for capital expenditure equipment in 2015 had used anywhere from two-thirds of their budget, to more than half, and for some approximately 35% to 80% of their budget.

Types of Capital Equipment Purchased in 2015

Other purchases (7%) included cold compression therapy systems, weights, and flooring. Respondents also indicated that computers and phone systems ranked among their purchases in 2015.

Wish Lists and Remaining Goals for 2015

In addition to taking the spotlight as a key purchase made this year by many survey participants, rehab and fitness equipment also came in at the highest percentage (19%) among the types of capital equipment remaining on survey takers’ “wish lists” for 2015. Resistance equipment followed at 15%. On its heels were treatment tables, as well as gait and balance equipment (both at 13%), and software (12%).

Ten percent of participants went on to indicate alternate answers, with some stating that their 2015 budget had already been spent. Others indicated computers, suction, and noise-dampening systems as additional components that were still on their 2015 wish list. Pain management modalities were singled out by 8% of participants as a remaining component to be checked off their wish lists, while equipment for safe patient handling and beds/mattresses came in at 6% and 4%, respectively.

As wish lists were broken down further, the survey results revealed that 17% of participants indicated treadmills, elliptical trainers, and stationary bicycles were among their desired purchases for 2015. This percentage was followed by body weight support systems (14%), and ultrasound, as well as balance manager systems, both at 11%.

Eleven percent also represents a number of additional desired equipment pieces that include supplies for balance management and pain control, educational models, car transfer simulators, portable stairs/parallel bars, and finally, MBS chairs. Weights also resurfaced on participants’ wish lists along with therapeutic laser (both at 9%), as well as TENS and e-stim products (both at 6%), and gait and analysis systems (3%). Two percent of the survey responses indicate pulley systems also remain on their wish list for 2015.

When asked if their purchases and purchasing goals listed in the survey were aimed at upgrading equipment, replacing it, or making a first-time purchase, a significant portion of participants reported that they intended to upgrade equipment.

Ensuring a Return on Investment

In terms of equipment that respondents felt traditionally provided them with their best ROI, included within this list were weights, repeatable equipment (such as peddlers), as well as therapy bands, ultrasound, and moist heat/cold. Survey takers indicated that the aforementioned products allow for education to prep patients for maintenance home programs, minimizing re-referrals.

In a similar vein, respondents also singled out rehab equipment for its ability to bolster patient progress; steering them toward independent programs while freeing up the physical therapist’s time for the next physical therapy session.

Exercise equipment, treatment tables, software, fitness, Pilates, and pain management products were also ranked on participants’ lists. Exercise equipment, according to the survey’s responses, has a wide-reaching appeal to physical therapists. The attractiveness of exercise equipment increases, participants say, when it offers facilities a competitive edge over gyms or other practices that do not have the same equipment.

Other participants noted specifically that equipment designed to mimic functional tasks so the patient is comfortable with discharge from hospital settings also provides a good ROI. Survey results also highlighted strengthening equipment, with responses suggesting it provides the best return as it is heavily used and is low maintenance.

When asked if there were any capital expenditure purchases that, if not made in 2015, would be budgeted for 2016, a number of participants indicated that treatment tables, mat tables, and e-stim products ranked among the purchases they would target for 2016. A large portion of survey results also point to laser, software, ultrasound, and gait and balance equipment as pieces of equipment that round out 2016 budgeting.

Various respondents also noted that they were still in the process of deciding and prioritizing next year’s capital expenditures. Unweighting systems also appeared to be a key player in the decision-making and budgeting process for 2016.

Additionally, some survey participants indicated that they would budget in 2016 for equipment used by their rehabilitation and activities department, and given away to patients to be used at home. A pool of respondents also noted that they did not currently have any plans to budget in 2016 for capital expenditures not made this year. 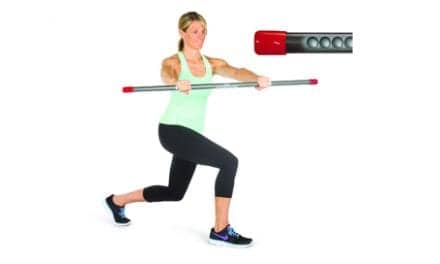 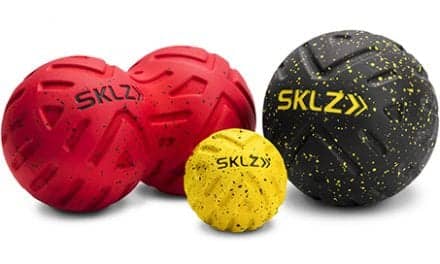 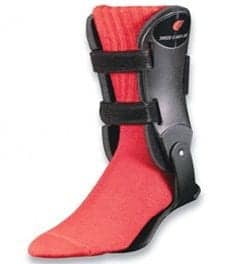