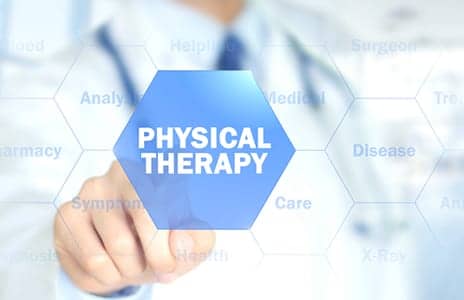 Physical therapy, knee joint injections, and topical creams may be underused among osteoarthritis (OA) patients to help treat their pain and other symptoms, according to research that recently appeared in Arthritis Care & Research.

According to results of a secondary analysis of three clinical trials conducted in North Carolina, 39% to 52% of patients with symptomatic hip or knee OA ever had used physical therapy, compared with 70% to 82% who currently use nonprescription and prescription oral pain relievers. Similarly, only 50% to 60% of OA patients used knee injections, and 25% to 39% used topical creams.

“Results suggest potential underutilization of therapies other than oral analgesia. Understanding the gaps between OA treatment guidelines and actual treatment use is critical to improving the quality of OA care,” write Lauren Abbate, MD, PhD, and colleagues from the University of Colorado School of Medicine in Aurora, according to the study, in a media release from Medpage Today.

The participants’ average age ranged from 61 to 65. The PRIMO-VA cohort was 91.7% male; the other two groups each were more than 70% female. The researchers evaluated self-reported treatments including opioid and non-opioid oral analgesics, topical creams, knee joint injections, and physical therapy for knee OA. They did not assess injections or physical therapy for hip OA.

Overall, patients used other OA treatments less frequently. About 50% to 60% of patients in all three studies ever had a knee injection. Physical therapy use was 38.8%, 47.4%, and 52.0% in PRIMO-Duke, PRIMO-VA, and PATH-IN, respectively, the release explains.

“Opioid treatment is recommended for those unable to tolerate NSAIDs or who have failed other medical therapies, and our study indicates that opioid use was higher among veterans than in the other two cohorts,” the authors write, per the release. 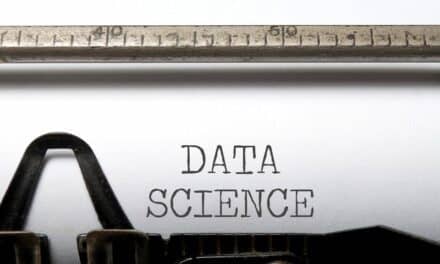 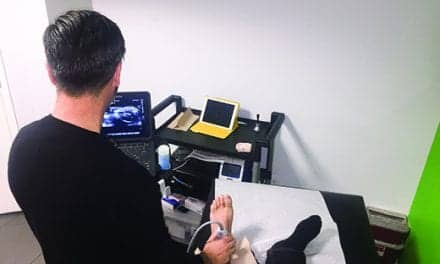 Zeroing In on Treatment Modalities 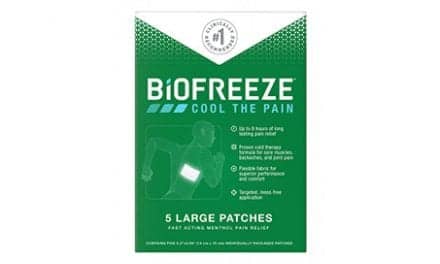 Biofreeze Pain Relief Is Now Available in a Patch Form 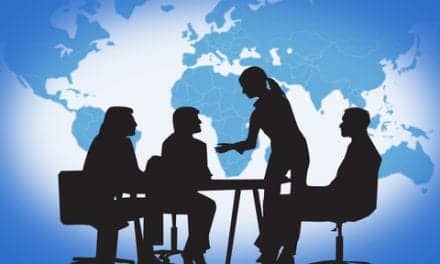