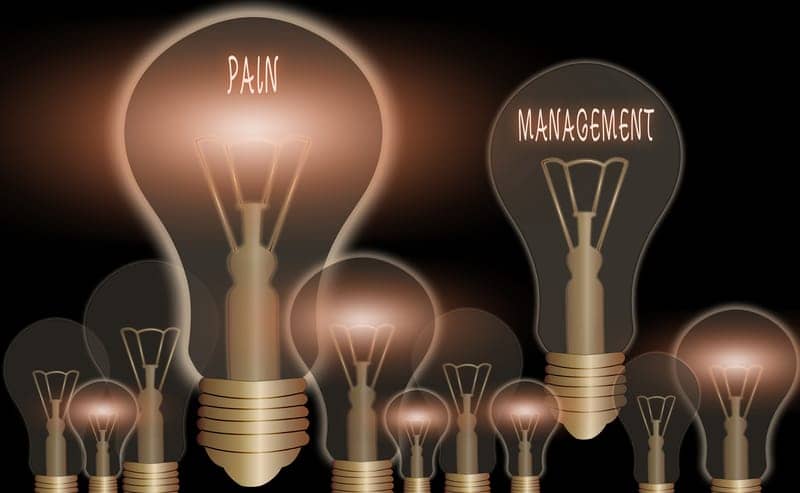 The American College of Physicians (ACP) and the American Academy of Family Physicians (AAFP) have released a new clinical guideline recommending that physicians treat acute pain from non-low back musculoskeletal injuries with topical NSAIDs, with or without menthol gel, as first-line therapy.

The new, evidence-based, joint guideline, published in Annals of Internal Medicine, also suggests that oral NSAIDS, acetaminophen, specific acupressure, or transcutaneous nerve stimulation are effective treatments and suggests against using opioids, including tramadol, except in cases of severe injury or intolerance of first-line therapies.

The guideline was developed based on the best available evidence of the benefits and harms of managing this condition in the outpatient setting. It focused on non-low back pain since low back pain has been specifically addressed in other guidelines.

Musculoskeletal Injuries Tend to Be Outpatient

Musculoskeletal injuries, including ankle, neck and knee injuries, are common and most frequently treated in outpatient settings. In 2010, they accounted for more than 65 million health care visits in the United States, and, of injuries that were treated in a physician’s office, four out of five were musculoskeletal. The estimated annual cost of treating musculoskeletal injuries was $176.1 billion in 2010, a media release from American College of Physicians explains.

The ACP and AAFP are physician organizations that represent primary care doctors. Their combined membership, including internal medicine physicians (internists) and family physicians, treat a large majority of patients in the United States who experience pain.

“As a physician, these types of injuries and associated pain are common, and we need to address them with the best treatments available for the patient. The evidence shows that there are quality treatments available for pain caused by acute musculoskeletal injuries that do not include the use of opioids. There are a number of recommended interventions that are not opioids to choose from, and topical NSAIDs should be the first line of treatment.”

In the guideline, the ACP and AAFP suggest against prescribing opioids for patients with acute pain from non-low back, musculoskeletal injuries. This includes tramadol, except in cases of severe injury or intolerance of first-line therapies. Opioids are associated with the risk of long-term addiction and overdose.

Rather, the guideline recommends topical NSAIDs, with or without menthol gel, as the first-line therapy in patients with acute pain from non-low back, musculoskeletal injuries. Evidence has shown that topical NSAIDs were among the most effective for pain reduction, physical function, treatment satisfaction, and symptom relief and were not associated with any significant harms.

The guideline suggests several other treatment options, including oral NSAIDs to reduce or relieve symptoms including pain or acetaminophen to reduce pain, in addition to specific acupressure and transcutaneous electrical nerve stimulation to reduce pain, the release continues.

“This guideline is not intended to provide a one-size-fits-all approach to managing non-low back pain. Our main objective was to provide a sound and transparent framework to guide family physicians in shared decision making with patients.”

The joint guideline is based on a systematic evidence review of the comparative efficacy and safety of non-pharmacological and pharmacological management of acute pain from non-low back, musculoskeletal injuries in adults in the outpatient setting and a systematic review of the predictors of prolonged opioid use. The evidence reviews were conducted by McMaster University and funded by the National Safety Council (NSC). 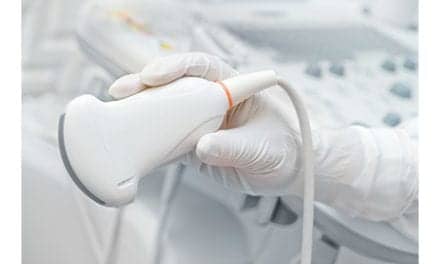 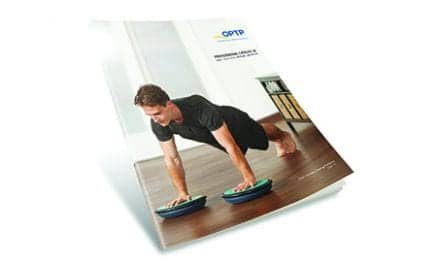 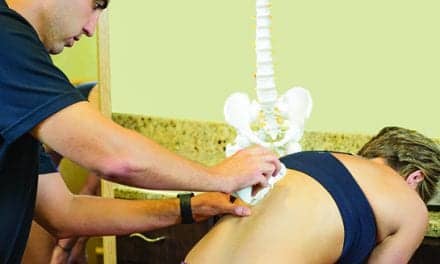 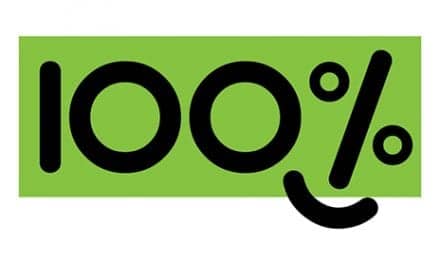