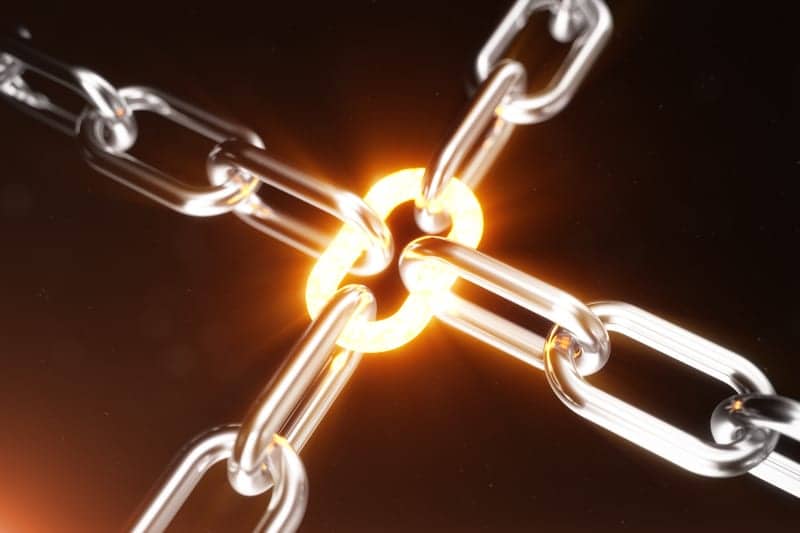 An overabundance of a protein known as KLK6 can produce and worsen the skin inflammation characteristic of psoriasis, and can play a key role in damaging the joints and bones of people with the disorder, according to researchers from Case Western Reserve University School of Medicine and others.

In addition, they suggest that normalizing the level of KLK6 can eliminate skin inflammation and lessen the arthritis-like damage. The study was published recently in The Journal of Clinical Investigation.

While scientists had known that about a third of people diagnosed with psoriasis also develop psoriatic arthritis (PsA), the reason wasn’t clear, they comment in a media release from Case Western Reserve University.

“To discover that turning down KLK6 eliminated the skin inflammation and even improved the arthritis-like changes- that was unbelievable. This suggests that clinicians need to aggressively treat patients with psoriasis to prevent the arthritis changes, which generally occur after the skin disease presents itself. Since the joint and bone damage are largely irreversible in patients, prevention becomes critical.”

Nicole Ward, the study’s principal investigator and a professor of nutrition and dermatology at the medical school

The study is the latest in a series Ward and her colleagues — including an interdisciplinary team of 20 researchers from Cleveland Clinic Lerner Research Institute, the University of Michigan and New York University — have conducted involving psoriasis and Kallikrein-related peptidase 6, or KLK6.

They undertook the current research to understand how the cellular and molecular mechanisms of KLK6 and another protein, known as protease-activated receptors (PAR)1, promote skin inflammation. Ward comments in the release that until now, little was known about the connections between KLK6 and psoriasis or psoriatic arthritis, and even less was known about PAR1 and psoriasis.

KLK6 controls reactions within — and sometimes even outside — cells. Increasing scientific evidence suggests it also may have a role in certain inflammatory skin diseases as well as cancer, multiple sclerosis, and Parkinson’s and Alzheimer’s diseases.

PAR1 is a receptor protein, meaning it receives chemical signals from outside a cell, such as from KLK6. When such signals activate the receptor, they cause cellular/tissue responses, including inflammation.

Previously, Ward and colleagues found the skin of psoriasis patients contained as much as six times more KLK6 than normal. They also found that the PAR1 receptor was overproduced in skin and immune cells. Based on that, they theorized that KLK6 might drive inflammation by signaling through PAR1.

To address the latest question, genetic engineering was used to overproduce KLK6, which resulted in the development of a psoriasis-like skin disease as well as bone and joint disease. They also found that “knocking out,” or deleting, PAR1 led to a reduction in skin inflammation and, “more profoundly,” Ward said, a significant improvement in bone and joint problems.

“These findings suggest that chronic inflammation originating in the skin has the capacity to cause distant joint and bone destruction seen in arthritis,” Ward suggests.

The researchers then took psoriasis skin from patients, treated it with an FDA-approved PAR1 antagonist in a petri dish, and showed significant decreases in several psoriasis markers.

Next, the researchers aim to study how skin inflammation causes arthritis-like damage and translate those findings to benefit patients. They also plan to study and compare models that do and don’t develop arthritis to identify biomarkers that can predict the development of psoriatic arthritis, per the release.

“If successful, this would be paradigm-shifting and would lead to a more personalized method for identifying which psoriasis patient will go on to develop PsA so we can modify their treatment accordingly,” Ward says. 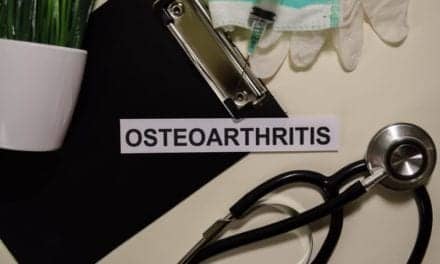 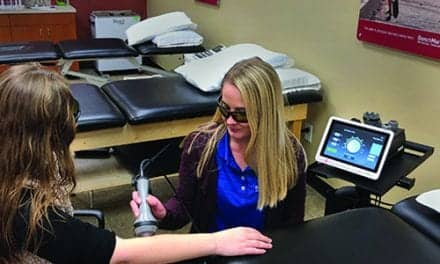 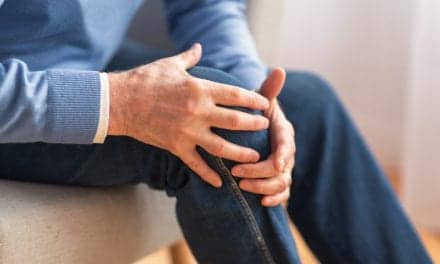 Are Steroids Really the Answer for Arthritic Knees? 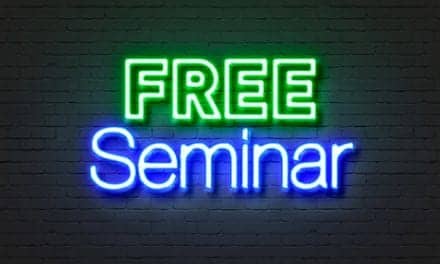 Physical Therapy Seminars on the Calendar in Ocean Pines