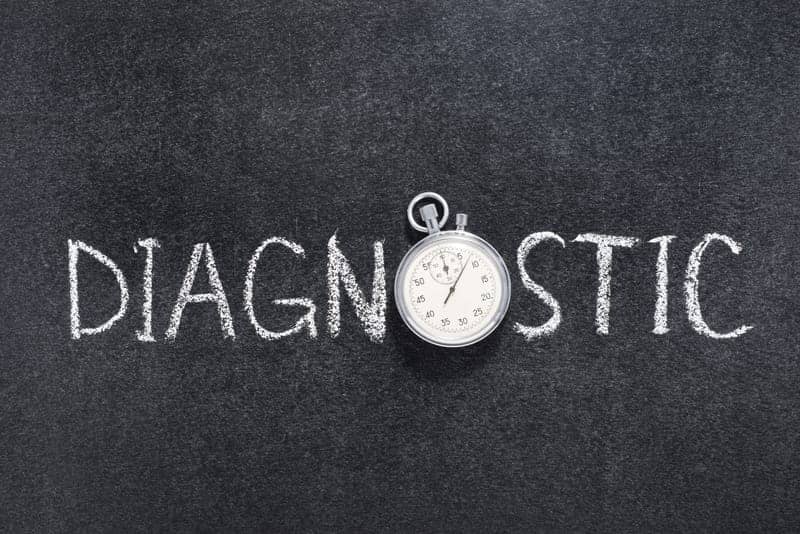 When reproductive biologist Alex Travis began investigating how sperm cells swim more than two decades ago, he had no idea the research would lead to a new way to diagnose stroke and other diseases. Now, Travis and his colleague Roy Cohen have co-founded a company, TETDiagnostics, to transform what they learned from sperm into a bio-inspired diagnostic technology.

Ultimately, the researchers, both at Cornell’s College of Veterinary Medicine (CVM), plan to develop this enzyme-based technology into a range of diagnostic tests that can be performed anywhere using a handheld device.

Their initial research has shown that the test effectively diagnoses stroke and concussions. Now the Centers for Advanced Technology at the Cornell Institute for Biotechnology have awarded TETDiagnostics a one-year grant for $75,000 to undertake a clinical study with 200 patients at the Guthrie Robert Packer Hospital Primary Stroke Center in Sayre, Pennsylvania.

Cohen, research assistant professor at CVM’s Baker Institute for Animal Health, and Travis, professor of reproductive biology at Baker, chose stroke as one of the first applications for their diagnostic technology because the faster a blood clot in the brain — called an ischemic stroke — can be diagnosed and treated, the less damage to the patient’s brain. “Enzymes are super efficient and work very fast to generate a readout signal, so the results are available in just a few minutes,” Cohen said.

Patients with stroke symptoms typically undergo a neurological exam followed by a CT scan to rule out a brain hemorrhage. If an ischemic stroke is diagnosed within four-and-a-half hours of experiencing symptoms, patients can receive the clot-dissolving medicine tPA. But currently, about 70% to 85% of patients miss that four-and-a-half-hour window, in part, because diagnosis takes too long. Also, about 10% of people with symptoms that mimic a stroke, such as a seizure, migraine headache or low blood sugar, receive tPA unnecessarily, putting them at risk of serious bleeding complications.

Cohen and Travis propose that if TETDiagnostics’ test could rapidly identify stroke patients upon arrival at the hospital, then more patients could receive a CT scan and tPA treatment within the critical window. The test could also weed out people with stroke mimics, saving them from potentially dangerous tPA treatment, which costs about $6,000 per patient.

The company has already performed a small pilot study of 50 patients who received the TET diagnostic test along with their evaluation for stroke at the Guthrie/Robert Packer Hospital. “After doing all the analyses, we were very excited with the results,” said Cohen. “We found that we have a very high specificity and sensitivity for brain injuries. After talking with Guthrie, they wanted to expand this study.”

“Some TBI patients are so unstable that they cannot leave the ICU to undergo CT scans, leading to delayed diagnosis and therapy,” Cagir says. If the test successfully indicates the extent of the brain injury, then patients could receive medication earlier, before a CT scan. “If we get similar sensitivity and specificity for TBI, we will be initiating a multicenter TBI study utilizing the technology,” he said.

The technology grew out of Travis’ research into the basic biology of sperm. This work has already grown into a commercially available male fertility test and contributed to the first puppies born by in vitro fertilization.

Cells use a 10-step reaction to break down glucose to yield energy. In most cells, the enzymes involved are free-floating, but in sperm, they are anchored to the internal skeleton in the tail. Travis’ lab copied this design and found they could add functions to nanoparticles by attaching different enzymes. The groups of the immobilized enzymes work even more efficiently than free-floating ones.

Travis and Cohen considered other applications and settled on rapid, point-of-care diagnostic tests. Similar diagnostics, such as rapid COVID-19 tests and pregnancy tests, use antibodies, which are slower than enzymes, and give only yes-or-no results. In contrast, enzymes are “tiny biomachines” that grab onto disease biomarkers, change them and release them, giving off photons of light in the process. A lab instrument or handheld reader can detect the emitted light to quantify how much biomarker is in the sample.

TETDiagnostics plans to develop point-of-care tests for use in clinics, at home, in schools, or on the battlefield for applications ranging from neural injuries, to liver damage and to infectious diseases such as COVID. These tests can also be used in veterinary clinics, to make quick and affordable diagnoses in animals.

“Once we worked out how to attach the enzymes, there was an explosion of what we could do,” Cohen says. “There are so many disease biomarkers we can detect.” 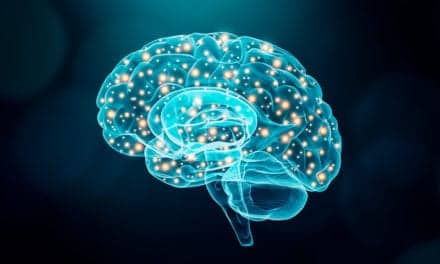 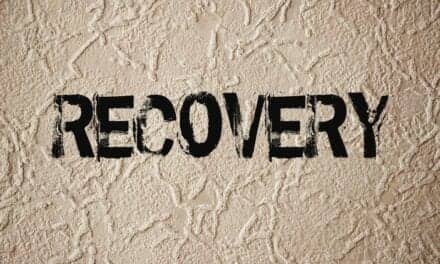 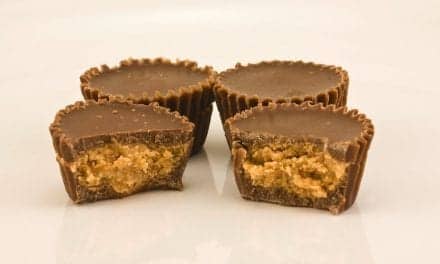