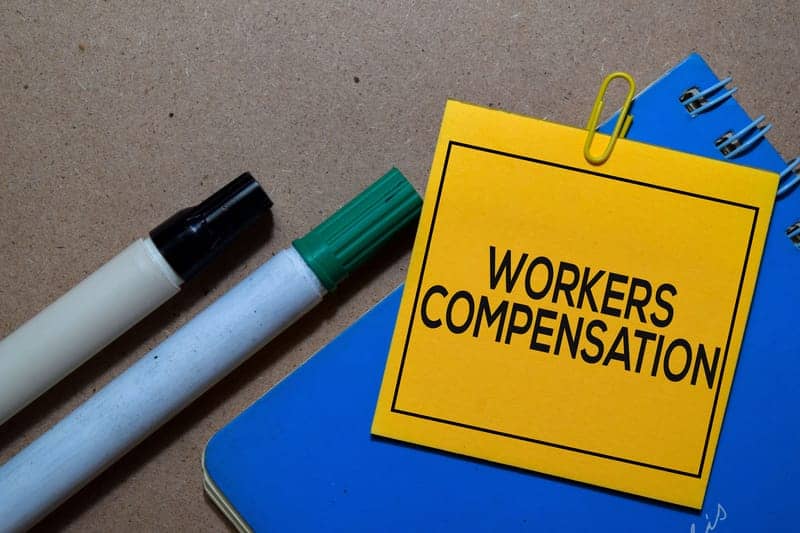 A California Workers’ Compensation Institute (CWCI) study on the Independent Medical Review (IMR) process used to resolve workers’ comp medical disputes shows that the number of IMR decision letters hit an all-time low in 2021 as pharmaceutical disputes – especially those involving opioids – have continued to decline since the state adopted evidence-based chronic pain and opioid guidelines and a prescription drug formulary.

Data for CWCI’s study was derived from more than 1.1 million IMR decision letters issued from 2015 through 2021 in response to applications submitted to the state after a Utilization Review (UR) physician modified or denied a workers’ comp medical service request. In addition to measuring changes in IMR volume, the authors used the data to measure shifts in the mix of medical services reviewed and uphold rates by major medical service category; IMR response times; regional variations; the distribution of prescription drug IMRs and uphold rates for various drug categories; the proportion of IMRs involving medical service request modifications among six service categories; and the concentration of IMRs involving high-volume medical providers.

The IMR letter count showed that since peaking at 184,735 letters in 2018, IMR letter volume has declined for three years in a row, falling to 163,899 letters in 2019, 136,738 letters in 2020, and 133,494 letters in 2021. While some of that decline reflects decreasing claim volume in 2020 – the first year of the pandemic – the study found that much of the decline came after the Division of Workers’ Compensation (DWC) incorporated Chronic Pain and Opioid Guidelines into the Workers’ Compensation Medical Treatment Schedule in late 2017 and implemented a Prescription Drug Formulary. As of January 2018, the formulary established categories of drugs that were Exempt from prospective UR; Non-Exempt (or subject to prospective UR); or Not Listed; plus subcategories of Non-Exempt drugs (Special Fill and Perioperative) that allow for special circumstances or pre- and post-operative situations in which physicians can prescribe limited amounts of certain drugs that would otherwise be subject to prospective UR and IMR. In the wake of those changes, prescription drug disputes declined from 47.3% of all IMRs in 2017 to 34.9% of all IMRs in 2021, with much of that decline due to a reduction in opioid disputes, which fell from nearly a third of pharmaceutical IMRs in 2018 to just over a quarter of prescription drug IMRs last year.

Overall, there were more than 51,000 fewer workers’ comp IMR letters in 2021 than in 2018, with more than half of that decline occurring in 2020, when IMR letter volume fell by more than 27,000 letters. Since 2018, IMR letter counts have been down across all medical service categories, though the huge reduction in IMR disputes involving prescription drug requests has led to a redistribution of IMRs among the major medical service categories. The biggest percentage increases have been in physical therapy; injections; and durable medical equipment, prosthetics, orthotics and supplies (DMEPOS), each of which saw their share of the IMR letters increase by 2.4 to 3.1 percentage points since 2018. Last year’s overall IMR uphold rate of 92.0 percent was up from 89.4 percent in 2020 and was the highest uphold rate since IMR took effect in 2014, though here too the results varied by medical service category, with uphold rates ranging from 84.9% to 95% among the different categories.

The study’s regional analysis identified areas of the state where 2021 IMR letter volume was high or low relative to each region’s workers’ compensation claim volume. Los Angeles County, widely known as a hotbed for workers’ compensation litigation, accounted for 24.7% of California’s 2021 workers’ comp claims and 27.6% of the IMR letters, while in contrast, IMR letter volume was disproportionately low in the Inland Empire/Orange County region, which had 20.7% of the state’s claims but 13.9% of the IMR letters. Surprisingly, the greatest disparity between claim volume and IMR letters was in the San Francisco Bay Area, which had 17.8% of the claims but 25.7% of the IMR letters. The study notes that one factor that likely contributed to that disparity is the prevalence of pain management specialists in the Bay Area. A review of the doctors with the highest number of IMR disputes last year showed that five of the top six in the state were pain management specialists, and four of the top six were located in the Bay Area, which would at least partially explain the disproportionate share of IMR letters – especially those involving prescription drug disputes – sent to the region. 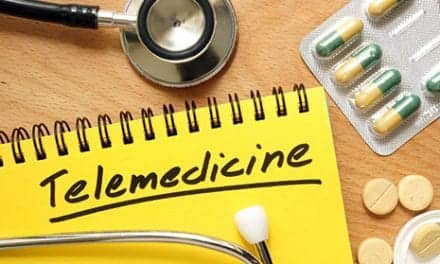 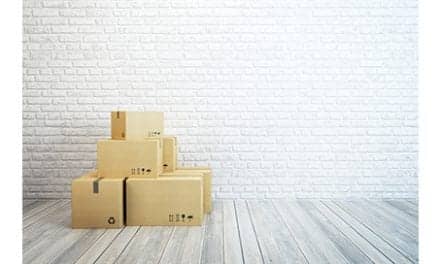 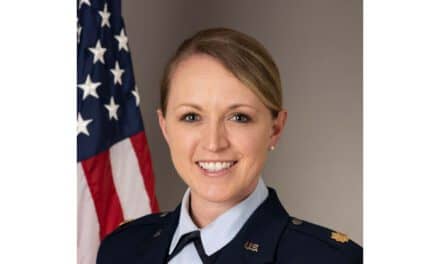