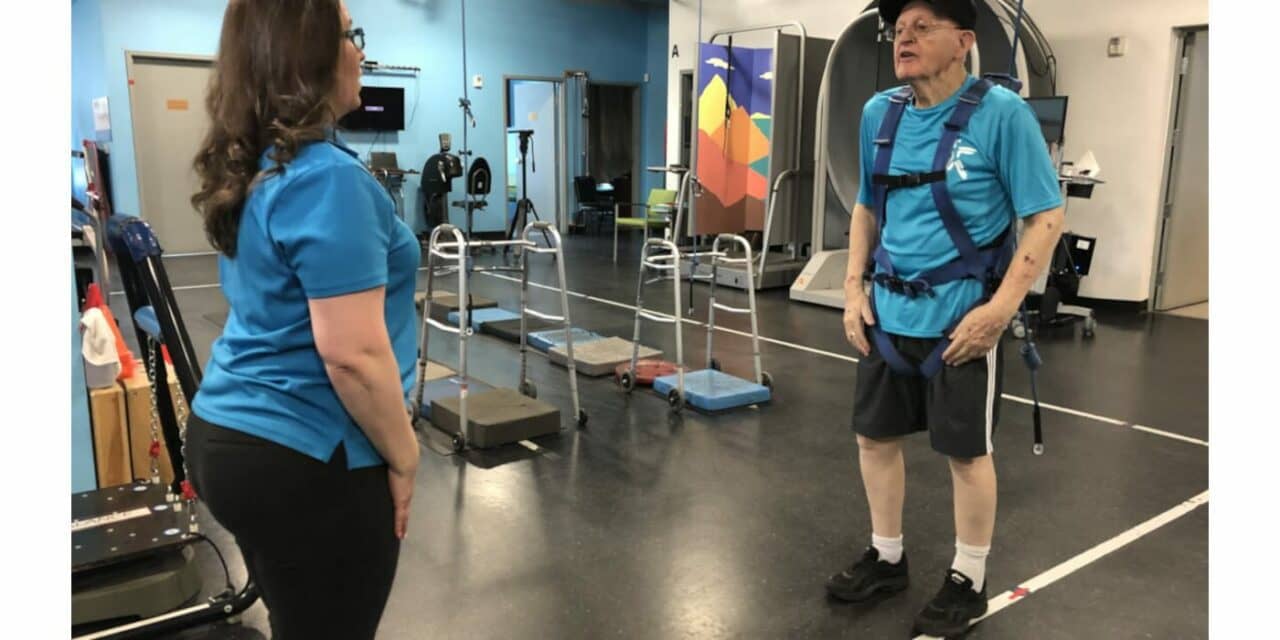 Parkinson’s disease is a debilitating disorder that impacts your ability to do everyday tasks, but that’s changing thanks to some very special physical therapy.

“The neurologist that he saw noticed the tremor and had him tested for Parkinson’s,” Ellen Wyatt recalled.

Her husband, Bill, was diagnosed with Parkinson’s in January of 2017. It’s news that changes the lives of not only that person but their family.

“As it progresses, it gets harder and harder for me, especially to see the changes as they come,” Ellen said.

She says it was hard for her husband, a military veteran, to slow down and ask for help. But his strength and mobility began improving when he started a new physical therapy program.

“I was kind of pleased I was doing so well. They’re very good here,” Bill Wyatt said.

Dr. Tiffany Sunell, a physical therapist at FYZICAL Therapy and Balance Centers, says the treatment encourages big movements from head to toe through a series of intense, one-on-one sessions. Patients are also given a regimen of exercises designed to do at home.

“So, really important for patients that are at risk of fall,” Sunell said. “It helps improve functional balance.”

The therapy is tailored to every individual with Parkinson’s disease, Sunell explains. 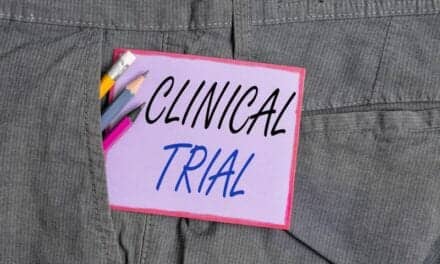 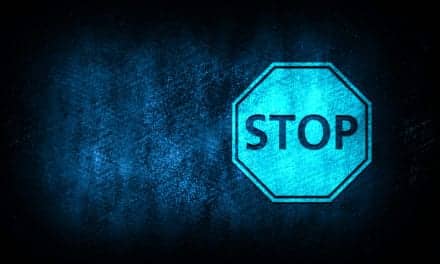 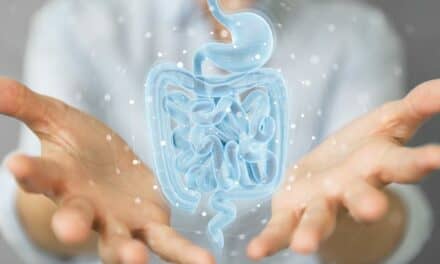