Protein Mutation That Causes Parkinson’s May Prevent Another Neurodegenerative Disease 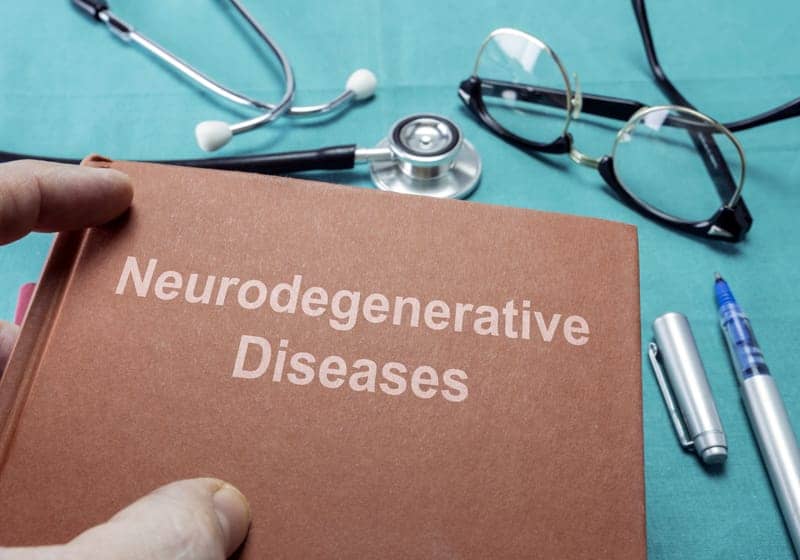 A mutation in the misfolding protein that causes Parkinson’s disease offers protection against another fatal neurodegenerative disease – multiple system atrophy (MSA), which is caused by the same misfolding protein, according to a University of Massachusetts Amherst scientist.

The research findings were published recently in PLOS Pathogens.

“This lays the groundwork for our gene therapy strategy,” says lead author Amanda Woerman, assistant professor of biology in the UMass Amherst College of Natural Sciences. “Our results tell us that a single change in the genome can have a protective effect against MSA.”

Woerman has not previously seen a genetic mutation with this “interesting dichotomy – it’s protective against one disorder and causative of another.”

The Woerman Lab is focused on studying the misfolding and aggregation of alpha-synuclein (a-synuclein) and several other proteins. The researchers work under the prion hypothesis – that a misfolded protein propagates throughout the body to cause neurodegenerative diseases, including Alzheimer’s, progressive supranuclear palsy (PSP) and dementia with Lewy bodies (DLB), in addition to Parkinson’s and MSA.

“A really big question in my lab is: how does a single protein misfolding cause a variety of diseases? What’s that mechanism that allows the protein α-synuclein to cause both MSA, as well as Parkinson’s disease?”

Woerman uses an analogy to explain the effects of protein misfolding into distinct shapes: “Say that a normal protein is a circle. If it misfolds into a triangle, patients develop MSA; and then if it misfolds into a square, they get Parkinson’s disease.”

The different shapes a protein misfolds into are called “strains.” In previous research, Woerman and team created cells that expressed different mutations in α-synuclein that they know cause Parkinson’s disease. They then infected those cells with a-synuclein they isolated from deceased MSA patient samples.

“We have the substrate that we know makes Parkinson’s, but which variations of these substrates can also form MSA? We ended up finding that this α-synuclein mutation, E46K, is not able to fold into the MSA shape, so it essentially blocks disease progression. That experiment was exciting in terms of understanding more about the strain hypothesis, and how particular differences in individual genomes can drive or determine disease susceptibility,” Woerman says.

“This tells us that a single change in the genome can have a protective effect against MSA,” Woerman says. “The downside is it’s a mutation that we know causes Parkinson’s disease.”

“My lab is continuing to tap into this discovery that there are single changes that we can make in the protein sequence to exert a protective effect against neurodegenerative disorders,” Woerman says, adding that this research would not be possible without the donations to brain banks by families who lost loved ones to these diseases.

“We think a lot about the lost lives that enable us to make these discoveries,” she says. “If what we are doing leads to a treatment – and maybe even a cure – what greater way is there to honor that gift?” 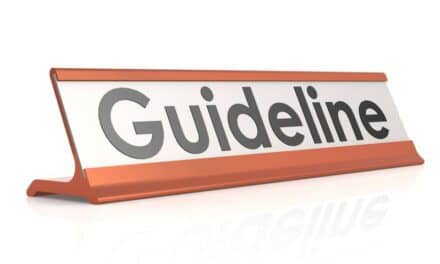 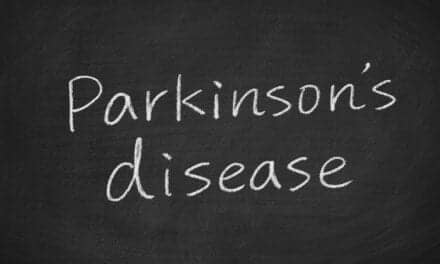 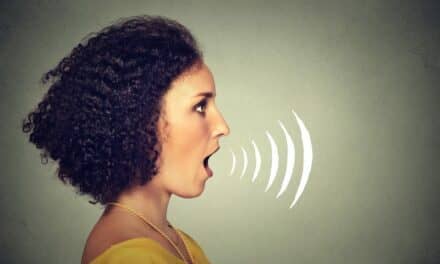 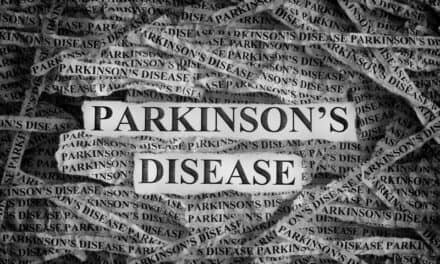