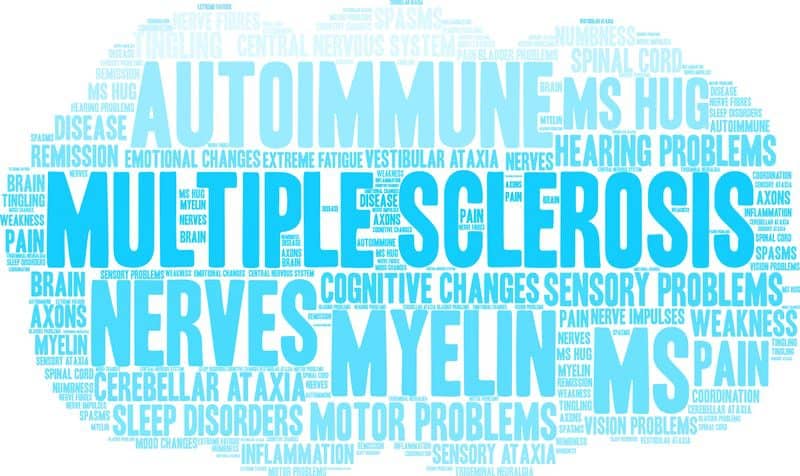 It is important that multiple sclerosis (MS) is diagnosed and treated as early as possible in order to delay progression of the disease. The technique of magnetic resonance imaging (MRI) plays a key role in this process.

MedUni Vienna researchers are studying a new MRI technique as part of a research project that could pave the way to quicker assessment of disease activity in MS. The study was conducted by a research team led by Wolfgang Bogner at MedUni Vienna’s Department of Biomedical Imaging and Image-guided Therapy and was recently published in the journal Radiology.

Early diagnosis is critical to the prognosis of multiple sclerosis, with highly detailed imaging techniques playing a major role. Although conventional MRI can detect brain lesions, scientists are researching methods to detect the changes at an earlier microscopic or biochemical stage. The method known as proton MR spectroscopy has been identified as a promising tool for this purpose.

The team used MR spectroscopy with a 7-tesla magnet to compare the neurochemical changes in the brains of 65 MS patients with those of 20 healthy controls. This particularly powerful imaging tool was co-developed by MedUni Vienna researchers and has been used for scientific studies, eg, of the brain, at MedUni Vienna’s Center of Excellence for High-Field MR since it was commissioned in 2008.

“This allowed us to visualize brain changes in regions that appear normal on conventional MRI scans,” says study leader Wolfgang Bogner, pointing to one of the study’s main findings.

According to the study’s lead author, Eva Niess, these findings could play a significant role in the care of MS patients in the future:

“Some neurochemical changes that we’ve been able to visualize with the new technique occur early in the course of the disease and might not only correlate with disability but also predict further disease progression.”

More research is needed before these findings can be incorporated into clinical applications, explain Niess and Bogner. They say that the results already show 7-tesla spectroscopic MR imaging to be a valuable new tool in the diagnosis of multiple sclerosis and in the treatment of MS patients.

“If the results are confirmed in further studies, this new neuroimaging technique could become a standard imaging tool for initial diagnosis and for monitoring disease activity and treatment in MS patients,” says Wolfgang Bogner, looking to the future.

The method is currently only available on the only 7-Tesla MRI scanner in Austria at MedUni Vienna and only for research purposes. However, the scientific team led by Eva Niess and Wolfgang Bogner is working on refining the new method for use in routine clinical MRI scanners. 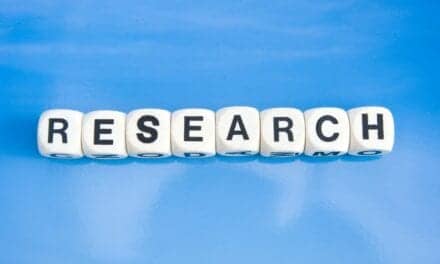 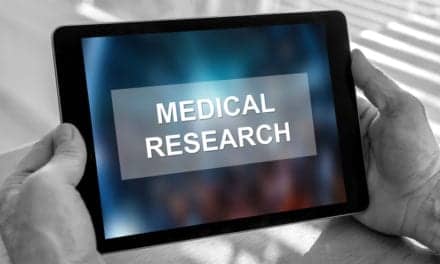 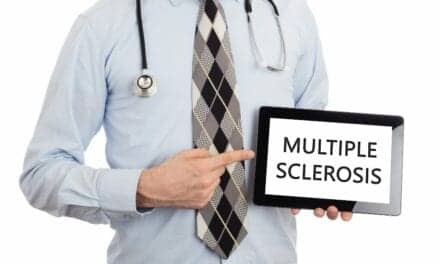 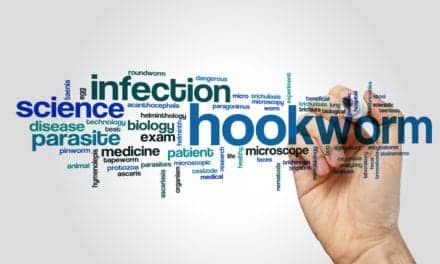