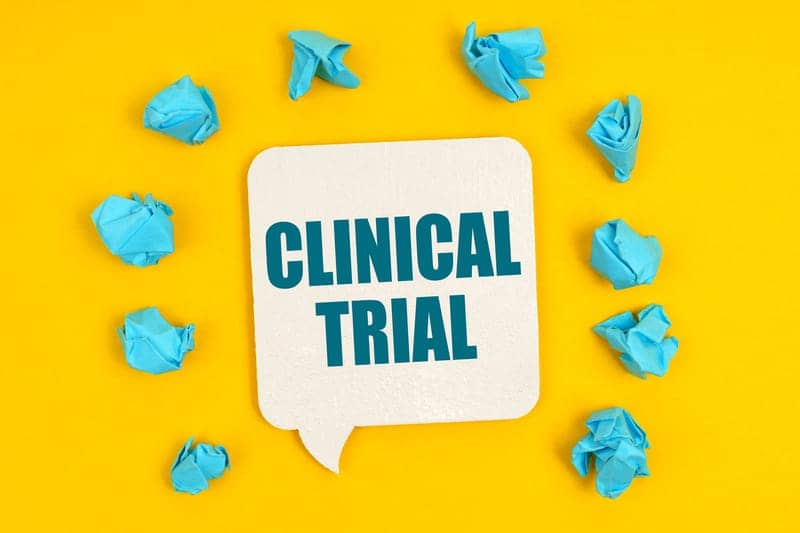 Doctors at Allegheny Health Network (AHN), led by neurologist Troy Desai, MD, are exploring the use of a new drug to treat relapsing or primary progressive multiple sclerosis. AHN is one of 276+ worldwide participating in the FENhance study, a Phase III clinical trial to assess the safety and efficacy of the drug Fenebrutinib compared to an approved comparator drug for the condition.

MS is a disease that occurs when the body’s immune system malfunctions, attacking the brain, spinal cord and optic nerves of the central nervous system. It is the leading cause of nervous system-related disability in young people, usually striking between 20 and 40 years of age. In the United States, approximately one million people have MS, with women two to three times more likely to develop the condition than men.

One of the drugs in this study, Fenebrutinib, is designed to enter the central nervous system to block the activity of Bruton’s tyrosine kinase, an enzyme that plays a key role in activating the B-cells that can trigger an inflammatory immune response. The other drug, teriflunomide, has already been tested and FDA approved for the treatment of multiple sclerosis and has been available to people with MS since 2013.

“Symptoms of MS are unpredictable, and include numbness, tingling, mood changes, memory problems, pain, fatigue, blindness and paralysis,” said Dr. Desai. “Everyone’s experience with MS is unique and the symptoms may be temporary or long lasting and ultimately debilitating.”

Studies conducted years ago showed that about half of the people with MS needed a cane to walk within 10 to 15 years of their diagnosis. However, this was before the advent of disease modifying medications to treat multiple sclerosis. These days, the risk of needing a cane is much lower, but not zero, according to Dr. Desai.

“Our treatments are very effective at reducing the chance of sudden changes called relapses or attacks of MS,” said Dr. Desai. “However, they are less effective at preventing progression, which is a gradual worsening that occurs over months or years and impact a person’s ability to walk and care for themselves and their family.”

While many treatments have been approved for RMS, there remains an unmet need for more effective medications that may not only reduce MS disability and relapses but slow the progression of the disease. “That’s the purpose of this study,” said Dr. Desai. “We want to see if the investigational study drug, Fenebutrinib, can be a safe, but more effective option than the one currently in use.”

The global FENhance study will involve 1400 total participants between the ages of 18 and 55 who have been diagnosed with RMS within the last 10 years; AHN will enroll at least 4 such participants. The blind randomized study will be divided into two groups; one group will receive the investigational drug, Fenebutrinib while the other group receives the comparator drug, Teriflunomide.

“For those who live with multiple sclerosis and the knowledge that their disease will eventually rob them of the ability to function independently, the more options we can provide them to slow the disease process and allow them to live a somewhat normal life, the better,” said Dr. Desai regarding the FENhance study. “There is still much to learn about MS and even more to discover about how best to treat it, but this study represents a significant step in the right direction.” 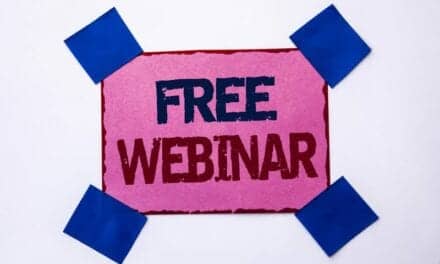 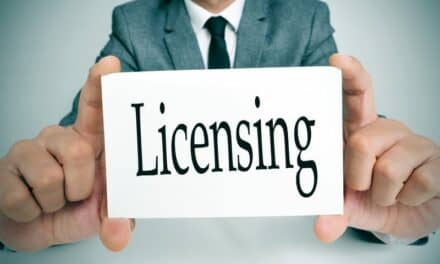 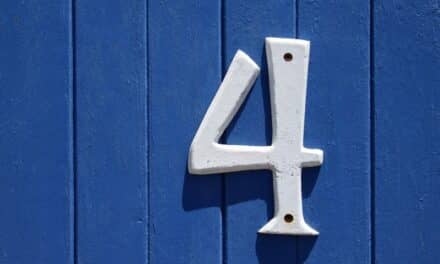 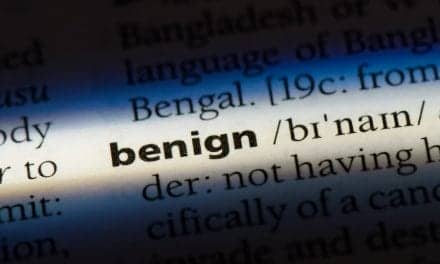