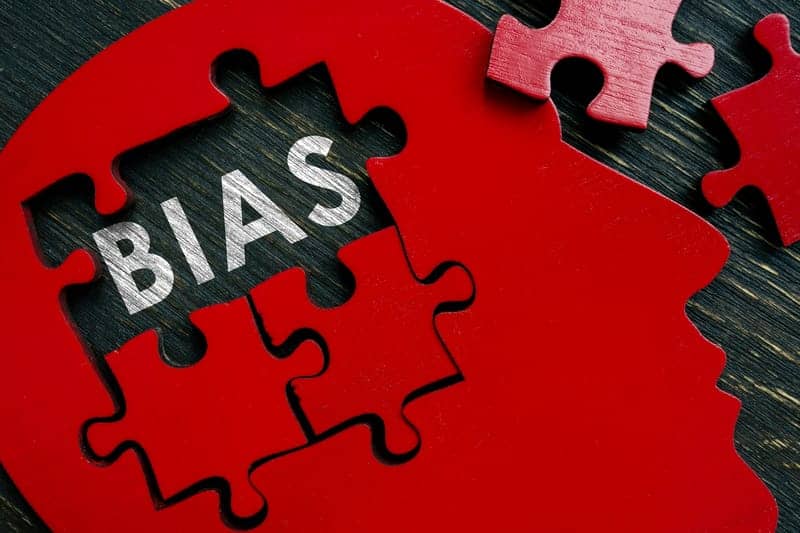 Since 2008, Boston University School of Medicine (BUSM) researchers have been studying chronic traumatic encephalopathy (CTE) and while much has been learned, diagnosing the disease still needs to be done post-mortem on autopsied brains donated to a brain bank. One criticism of the research is that brain bank study results have a selection bias because they are based on a subset of players most affected by CTE, and therefore not representative of the population of football players.

Now a novel study by researchers from BUSM and Boston University School of Public Health (BUSPH) provides further evidence suggesting a dose-response relationship between football and CTE even after adjusting for selection bias.

CTE is a progressive brain disease associated with repetitive head impacts. It has been diagnosed after death in American football players and other contact sport athletes as well as members of the armed services and victims of physical abuse.

“The validity of research involving CTE has been questioned due to the inherent bias in the selection process of brain donation studies. A prior BUSM study that identified a strong dose-response relationship between years of football played and likelihood of developing CTE, which supports a cause-effect relationship between repeated head impacts and CTE, has been ignored by some sports organizations due to claims of selection bias. To respond to such criticism, there is a significant need to adjust for it in the analytical phases of these studies,” explains corresponding author Yorghos Tripodis, PhD, professor of biostatistics at BUSPH.

“Strikingly, these risk ratios were actually heightened after accounting for selection bias. This is in stark comparison to the previous critiques received as it suggests that prior data may actually underestimate risk of CTE in these populations,” said Tripodis.

The researchers also calculated the minimum cumulative incidence of CTE for different levels of play. They found the minimum possible cumulative incidence for professional players is one in 10, one in 250 for college football players, and 1 in 20,000 for high school players. However, they anticipate future studies will reveal the actual risk is many times higher for each level of play.

The authors end by prompting the need for further investigation into the type of participants that are under-represented in the brain bank leading to this selection bias and the need for additional recruitment efforts targeted at these populations to allow for additional study.

“Our new study provides further evidence to support a dose-response relationship between playing football and developing CTE. We hope the football community will accelerate reforms aimed at preventing CTE by limiting head impacts for players and that parents will use this information to make more informed choices about sports participation for their children,” he adds.

These findings appear online in the American Journal of Epidemiology. 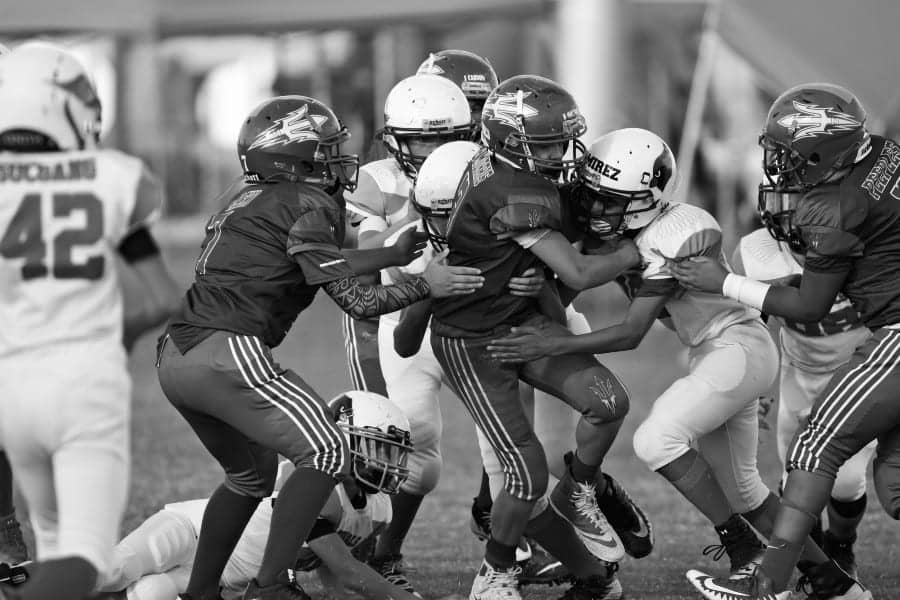 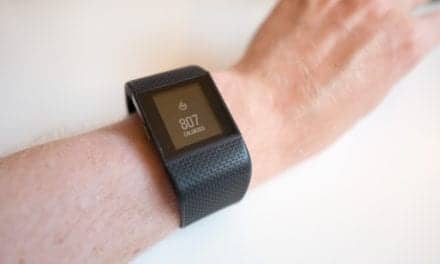 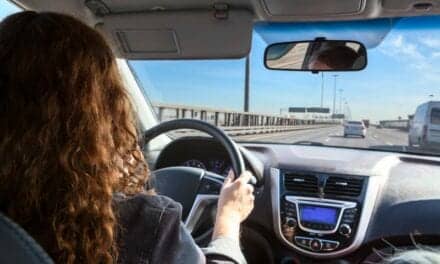