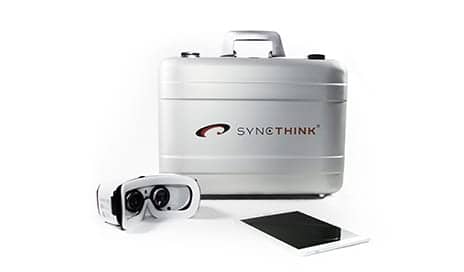 SyncThink announces a partnership with the Atlanta Hawks to adopt the SyncThink platform. The NBA team will deploy the EYE-SYNC technology to be used by both performance and medical staff to monitor the players for the accumulation of fatigue during the season, as well as to proactively identify risks that could lead to injury.

“The Atlanta Hawks are an ideal partner for us in many ways,” SyncThink CCO Scott Anderson says, in a media release. “As we partner with more cutting-edge organizations, we’re realizing they too have novel ideas about how they want to utilize and interpret the data they’re collecting, in an effort to better understand fatigue and the risks associated with poor visual attention. It’s very exciting to consider the possibilities.”

The Atlanta Hawks are the latest NBA franchise interested in utilizing objective eye-tracking metrics to evaluate performance readiness and quantify the risk of injury to players with poor dynamic vision or those that sustain a visual impairment during the season. The Hawks join NBA Champions the Golden State Warriors, athletic conferences such as the Pac 12, and numerous hospitals and clinics such as Massachusetts General in seeking out state of the art, unique metrics that can guide clinicians and performance professionals to make better-informed decisions in the optimization of player performance, the release continues.

“We are thrilled that the Atlanta Hawks have selected SyncThink as part of their ambitious health and performance optimization plan,” states Laura Yecies, CEO.

The SyncThink platform offers objective insights into athletic performance as professional teams and leagues continue to evaluate methods and best practices to combat the cumulative effect of fatigue that occurs in players over the course of the season. By rapidly identifying deteriorating dynamic vision as a result of fatigue, the SyncThink platform is equipped to identify, retrain, and optimize the brain’s performance so athletes can avoid injury and reach their performance goals. 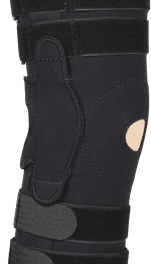 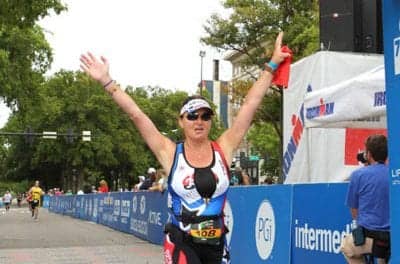 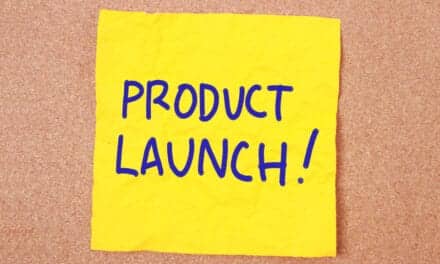 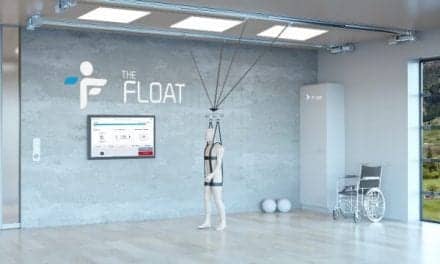