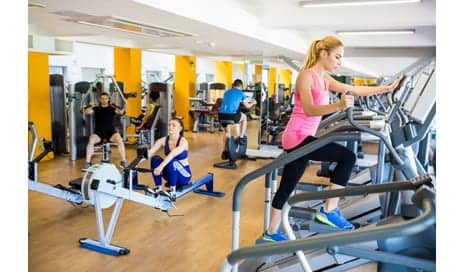 The survey was commissioned by Blink Fitness and conducted online by Harris Poll in February 2016 among more than 2,000 US adults.

“For many Americans, stepping foot into a gym can feel like walking straight into the lion’s den,” says Todd Magazine, president of New York-based Blink Fitness, in a media release. “The survey results confirmed that we were onto something. We’re focusing on the emotional and experiential benefits of exercise instead of industry norms like rapid weight loss and big muscles.”

According to the release, among the 92% of the survey respondents who say they exercise, 90% say the top three benefits they receive when they exercise are non-physical. Nearly half (49%) believe that working out makes them healthier. About a third (35%) note that exercise makes them feel good. Almost a quarter (24%) say it helps them deal with stress/anxiety.

The survey results also note that 78% of the respondents say their relationship with their body could be improved. Almost three-fourths (71%) say they don’t relate to fitness ads or magazine covers because the people in those images don’t have their body type. More than half (64%) of Americans say that it’s discouraging to try and work toward the unrealistic body images they see in the media. And 66% of Americans say their relationship with their body affects other parts of their life.

April is National Stress Awareness Month, per the release. 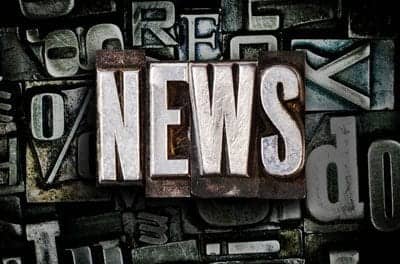 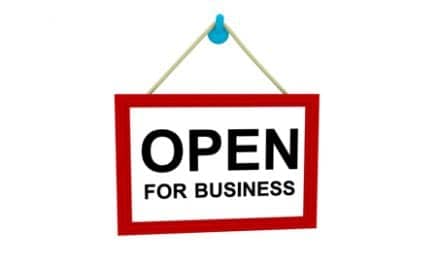 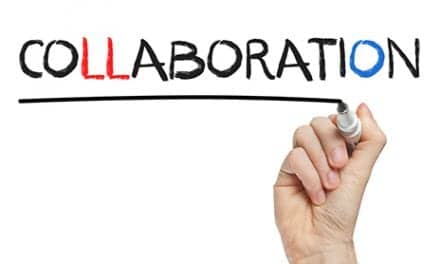