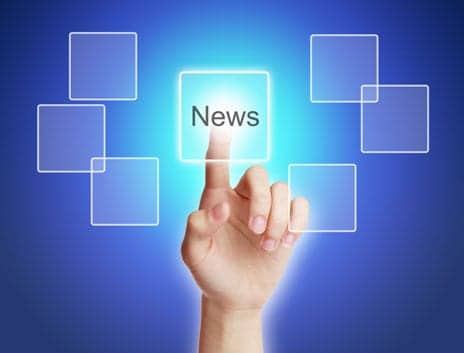 The release notes that the company began in 1985, and three decades later, has become a national company celebrating its anniversary as a nationwide network of physical therapy (PT), occupational therapy (OT), and speech language pathology (SLP) professionals in private practice.

Michael Weinper, PT, DPT, MPH, PTPN president and CEO, notes in the release that when he and partner Fred Rothenburg first started the business, they could not have foreseen the changes in the nation’s healthcare system.

“We’ve gone to dealing with acronyms like HMO and PPO to grappling with an entirely new set of acronyms—ACA, EMR, ACO, DPT, and so on. The one thing that hasn’t changed is our commitment to helping our providers do all they can for patients while building successful and profitable practices,” Weinper says.

Weinper adds that PTPN’s longevity finds its roots in the company’s ability to predict, adapt to, and capitalize on 30 years of change in the healthcare industry.

“Even today, we see new challenges arising in areas like increasingly complex documentation requirements, the emergence of Value-Based Purchasing, and the healthcare demands of aging Baby Boomers. Our job is to provide the guidance and tools necessary for our providers to meet these challenges head on, and even find ways to benefit from them,” Weinper explains.

According to the release, tools built to benefit providers in the PTPN network include Physiquality (www.physiquality.com), which is PTPN’s consumer brand to help therapists become less dependent on third-party reimbursement and build a direct source of revenue from clients interested in health, fitness, and wellness.

Additionally, these tools include the PTPN Political Action Center, which is designed ensure that the interests of private practice owners—and more specifically, those who are part of PTPN—are served on Capitol Hill. PTPN invests in a lobbyist to advocate on behalf of its providers with legislators and federal agencies like Medicare, the release says.

The release adds that while the past 30 years have been eventful for both the professional and the company, Weinper says he sees a bright future for his organization.

Access an expanded interview with Weinper and more information 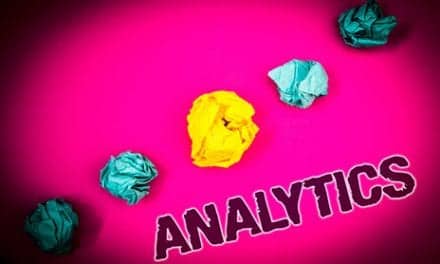 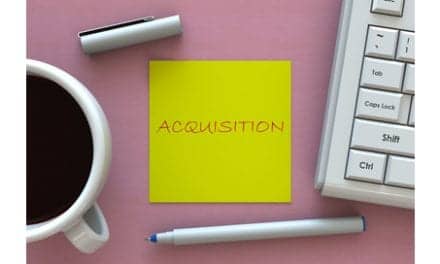 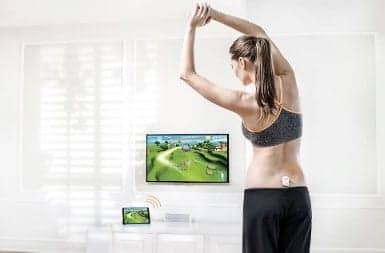 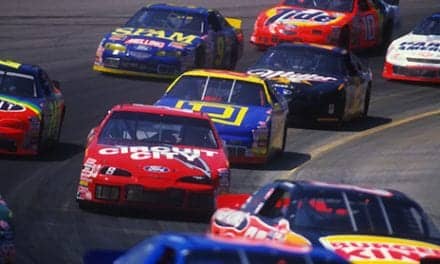