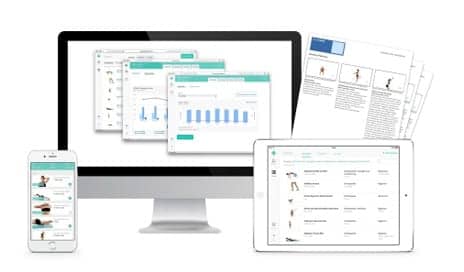 The new Physitrack iOS app is for healthcare practitioners. The new app for patients is being released under the separately trademarked brand name PhysiApp, per a media release from Physitrack Ltd.

The apps were redeveloped following the results of a client satisfaction survey, in which the concerns were the complexity of the user interface and the time required by a healthcare practitioner using the app to build and assign exercise programs, according to Nathan Skwortsow, co-founder and CTO of Physitrack.

“Thanks to our developer teams and support from Apple, we’ve been able to cut the time it takes a practitioner to assign a program to a patient to as little as a few seconds. This will simplify clinical usage, as well as have a dramatically positive effect on the patient journey,” he adds.

The new apps are available in the Apple App Store as well as by visiting Physitrack. 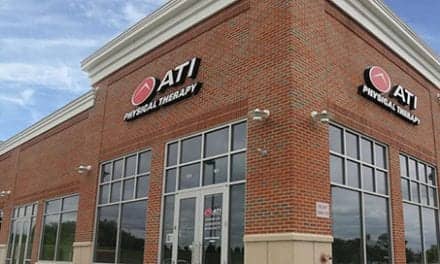 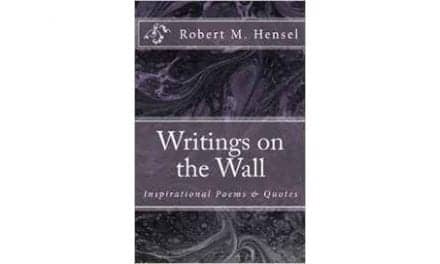