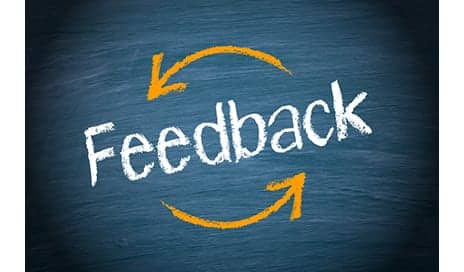 According to a survey conducted on behalf of the American Osteopathic Association, 51% of parents responded that they would allow their children to play sports considering the risk of concussion.

In addition, 33% of the parents responded that their decision would depend on the sport, and 16% of parents ruled out sports for their children due to the concussion risks.

The survey, conducted by Harris Poll, included more than 1,000 respondents, according to a media release from the American Osteopathic Association.

Among the parents who will allow their kids to play sports considering the concussion risks, 60% believe that the benefits—such as teamwork, self-esteem, and fostering physical health—outweigh the concussion risks. In the same group, 49% said protective equipment is available to help prevent concussions.

The percentages of parents who would allow their children to participate in a certain sport, according to the release, are as follows:

“The key is not avoiding sports altogether but getting involved with programs that take safety very seriously, have well-trained coaches, and provide properly fitting safety gear, like helmets,” says osteopathic psychiatrist Dave Baron, DO, MSEd, director of Global Center for Exercise, Psychiatry and Sport at the University of Southern California, in the release.

“There are socio-emotional aspects to sports, and I encourage parents to consider all the risks and benefits, rather than focusing on a single risk,” he adds.

Joelle Rehberg, DO, FAOASM, medical director of the athletic training education program at William Paterson University, explains in the release that, “People don’t realize that how your brain responds to a hit can be greatly determined by several factors outside that particular impact. Having the proper amount of nutrition, hydration, and rest can make the difference between a kid not being affected by a hit and able to play on, or sitting on the field, feeling dazed.”

“Kids are in a critical period for physical, emotional and cognitive development. They need time to recover between games and practices, as well as time for family and academics,” adds Rehberg, who works with youth concussions at Atlantic Neurosurgical Specialists in Morristown, New Jersey, per the release.

“If they were allowed that, I think we’d see them become more resilient to the hazards of sports and we would see fewer injuries in general.” 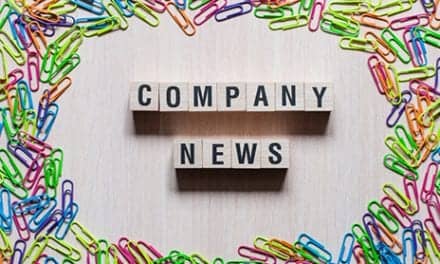 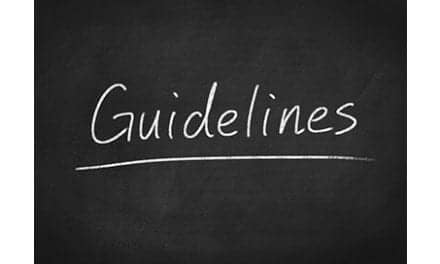 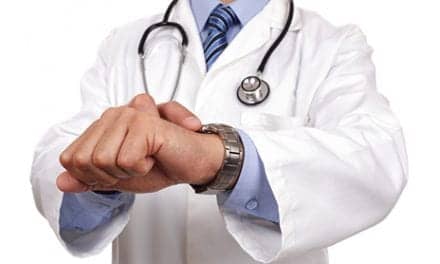 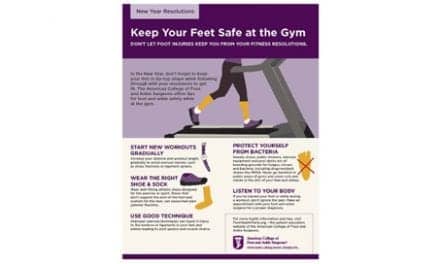