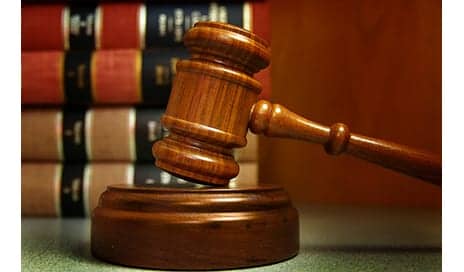 The Independent Physical Therapists of California (iPTCA) announces it has filed a lawsuit against One Call Medical, Inc, D/B/A One Call Care Management, and Align Networks in the Superior Court of the state of California, County of San Diego- North County.

The lawsuit alleges that iPTCA and its non-contracted members have suffered injury and lost money or property as the result of numerous unlawful, unfair, and deceptive or fraudulent business acts and practices engaged in by the defendants, which operate as unlicensed “middlemen” between Workers’ Compensation payors and injured workers and their rehabilitation providers, according to a media release from iPTCA.

“The Complaint details numerous allegedly unlawful activities by the defendants, particularly a referral scheme where defendants demand that physical therapists accede to significant discounts or potentially lose the ability to provide physical therapy services to large numbers of injured workers,” says Dr Paul Gaspar, president of iPTCA, in the release.

“California’s Legislature approved an appropriate medical fee schedule for the care of injured workers in 2012 by passing Senate Bill 863 (DeLeon),” he adds. “It is unlikely, in my opinion, that they intended a significant percentage of these payments might be diverted away from direct patient care services toward an out-of-state middleman. Injured workers deserve the benefit of the resources the Legislature directed toward their care.”

“iPTCA is confident it will prevail in the lawsuit,” Gaspar continues, “because as the Complaint alleges, the unlawful, unfair, and deceptive or fraudulent business acts and practices detailed in the Complaint have potentially harmed the Association and many of its members, have the potential to result in increased harms to consumers, and are contrary to state law and the California Legislature’s intent in passage of this reform legislation.” 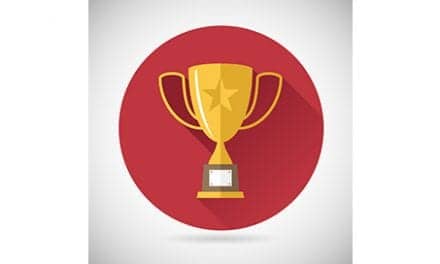 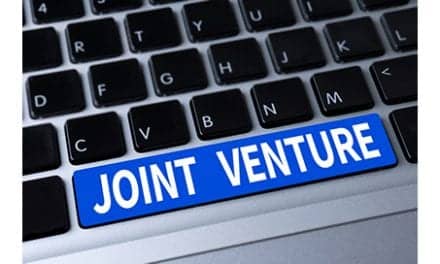 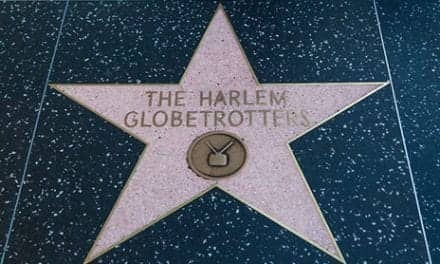 GoNoodle Partners with Harlem Globetrotters to Encourage Kids to Move