Mike and Dave Manzo, from Atlantic Physical Therapy Center, are the winners of WebPT’s inaugural Ascend Practice of the Year Award.

Mike and Dave Manzo, from Atlantic Physical Therapy Center, are the winners of the 2015 Ascend Practice of the Year Award, according to a media announcement from Phoenix-based WebPT.

This inaugural award, which honors a rehab therapy private practice that demonstrated exemplary business success during the past year, was presented to the Manzos during the Ascend summit, September 18-19 in Chicago.

Selection criteria are based on a practice’s ability to help its patients, engage its employees, practice community outreach, and innovate within the industry, the release explains.

“The Manzos have built their 11-clinic practice on a foundation of clinical and operational excellence. With a commitment to both patient and employee satisfaction, they’ve successfully negotiated higher reimbursement rates with payors, while sharing the windfall with a quarterly bonus plan for all employees,” she adds.

The Manzos say in the release that the award came as a pleasant surprise.

“Every day, our incredible staff works hard at winning the respect of our clients by delivering great outcomes,” says Mike Manzo, director of clinical operations at Atlantic Physical Therapy Center.

“Winning the Ascend Practice of the Year Award validates all of our hard work, and we’re so incredibly honored to be recognized by WebPT,” he states.

Diane Cekada and Kimberly Pisk, the owners of The Center for Hand and Physical Therapy of Virginia, and Dr Justine Bernard, the owner of Elements Fitness and Wellness in Washington DC, were the runners-up, per the release.

Visit WebPT for updates on Ascend 2016 and the Practice of the Year Award. 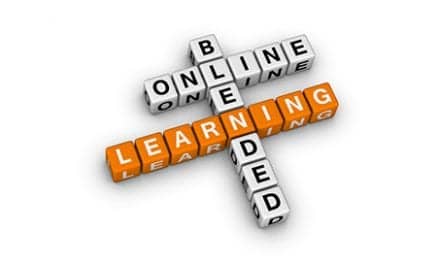