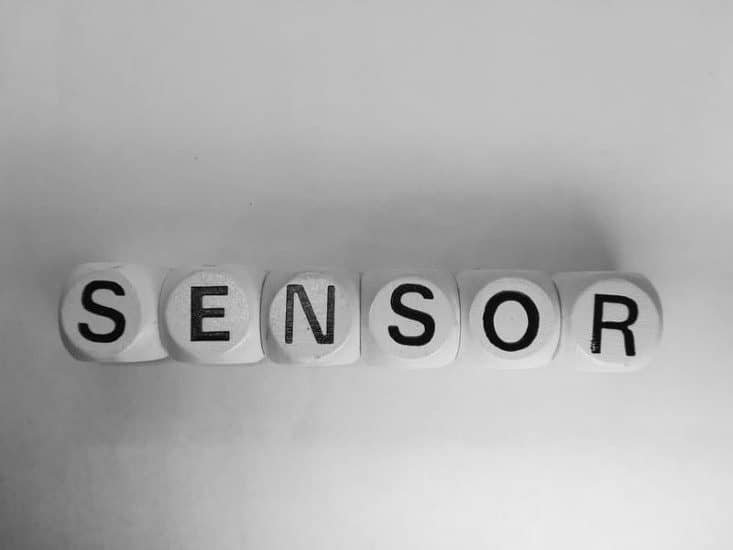 Scientists at the University of Groningen have created wearable, stitchable, and sensitive sensors from flexible polymers and bundles of carbon fiber. Like our skin, these sensors respond to pressure and can measure body position and movement. They could be used to measure disease progress in Parkinson’s disease, or sense joint movement in athletes, for example.

Sensors can be useful for monitoring health, but they need to be flexible so that they won’t cause discomfort for the user. Wearable sensors, stitched into clothing, would be useful as well.

Kottapalli used electrospun carbon fibers for his sensors. These fibers are piezoresistive, which means that their conductivity changes when they are stretched. Sensors are made by embedding the fibers in a flexible elastomer in a perpendicular pattern, creating “pixels” where two fibers cross.

“Electrospinning is similar to the way in which fabric is made, and the material can be stitched, whereby it is possible to use conductive yarn that can act as an electrode,” Kottapalli says.

The sensors can therefore be integrated into everyday clothing or gloves, or applied as patches on joints. They will measure bending movements, but they are also sensitive to pressure.

A detailed description of the sensors was published recently in npj Flexible Electronics. In the study, Kottapalli and his research team focus on applications. For instance, the authors integrated the sensors into a glove. This allowed measurements of finger movement and fingertip pressure, or touch.

“The glove can tell you the hardness of an object, like a normal hand can.” Application on a hand prosthesis would be one option. In that case, the sensor output would have to be fed into the patient’s nervous system. A special quality of these sensors is that they can measure touch, gestures, and proprioception. “This is a unique combination,” Kottapalli says. “Our sensors have a skin-like function.”

The sensors could also be used by athletes. Many elite athletes already wear shirts with electrodes that measure muscle activity.

“Our sensors would add body movement to this, which is an entirely different approach. Apart from joint movement, we could also register breathing movements,” Kottapalli adds.

Sensors could be placed in tight-fitting shirts, socks, gloves, or the soles of shoes. A final advantage is that the sensors are expected to be washable, although this was not yet described in the article.

“My PhD student Debarun Sengupta is actively working on that,” he notes.

Kottapalli also won an NWA (Dutch Science Agenda) Idea Generator grant last year, with which he is trying to use these sensors for biomedical applications that leverage the functionality of such sensors. Together with Amar Kamat (a former postdoctoral researcher in Kottapalli’s team, currently at CTO Sencilia B.V.) and Natanael Gomes (a research engineer in the team), Kottapalli is testing the sensors in a rehabilitation center for Parkinson’s disease patients at the Paramedisch Centrum voor Reumatologie en Revalidatie (PCRR, Paramedical Centre for Rheumatology and Rehabilitation) Hilberdink, Groningen, the release continues.

“They are being used to monitor the deterioration of their gait over time,” he says.

This is achieved by placing sensors in shoe soles and on knee or foot joints. In the near future, this might lead to assisted walking for these patients.

“Some patients already use a system that gives them instructions on walking speed and step length through earphones. We know that just before a fall, patients take shorter steps. Our sensor system could alert them to this,” he explains. 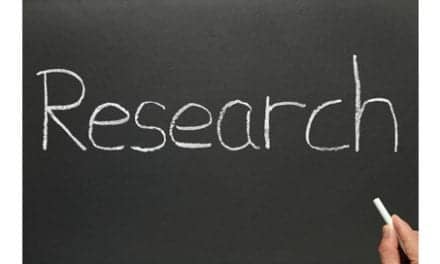 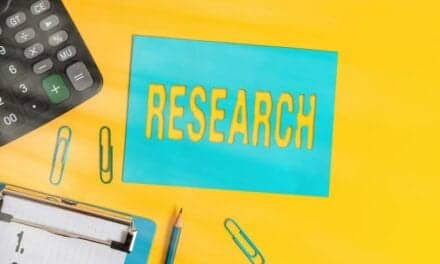 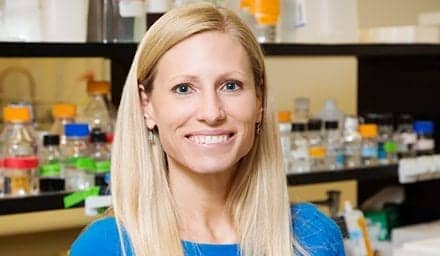 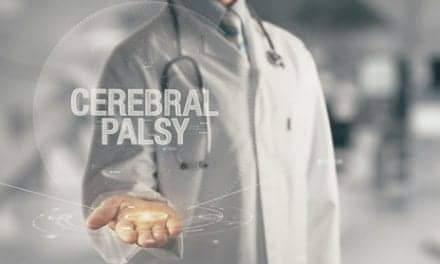