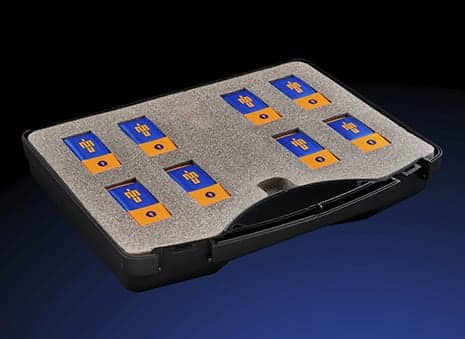 “June 27 is the two year anniversary of the acquisition of IMeasureU, and Blue Trident — together with Capture.U, Nexus 2.10 and IMU Step — is the outcome of that collaboration, combining everything we’ve learnt through our research and listening to our customers,” says Imogen Moorhouse, Vicon CEO.

“Through our shared experience we are in a unique position to offer the best possible ecosystem to track, analyze, and optimize human movement for athletes and teams — from grassroots to elite — and the sports scientists, practitioners, clinicians, and biomechanists that support them.”

Blue Trident is also IP68 rated, for use in water, adverse weather or underwater treadmills. As a user walks, runs, jumps or swims, the sensor records the impact of each movement, storing that data in the sensor’s 1GB of onboard memory, or streamed via Bluetooth 5 to a mobile device for review and analysis. The information can help assess an athlete’s performance in order to increase output or chart recovery, making it ideal for use with running-based sports, including basketball, rugby and football, along with cricket, swimming and more, the release explains.

“Motion capture is fast becoming an essential tool not only for biomechanics research but for sports injury rehabilitation and training at all levels,” says Dr Kim Duffy, Vicon life sciences product manager.

“Blue Trident builds on the success of its predecessor. Data download speed is five times faster, it’s 25% smaller and lighter, and battery life is extended to up to 12 hours.”

As part of the Blue Trident ecosystem, Vicon is releasing Capture.U, a free mobile app compatible with iOS 10x and up. Users can connect multiple sensors to provide real-time overlay of data on video, or use one of the built-in “capture modes” to provide precise human movement insights faster in the field.

Data can be recorded in free capture mode with personalized benchmarks set by the user. Specialized activity widgets to monitor jumping, sprinting, counter rotation, swimming and a power meter will be released in the near future.

The capture can be reviewed in the app, and the video saved and exported with the data overlay or in PDF and CSV format through multiple means, including Apple AirDrop. Using the Capture.U Desktop companion app, data can also be exported via CSV for further analysis.

For athletes and trainers looking to optimise their training regimens or rehabilitate from injuries in running-based sports, Blue Trident will work with IMeasureU’s updated IMU Step software. IMU Step measures the musculoskeletal impact of each limb through every step taken and calculates cumulative bone loading and stride symmetry.

Using these metrics — and the faster workflow in the updated software — athletes and trainers can better monitor and manage lower limb load in the field, reduce return-to-running risk, increase athlete availability and ultimately improve performance, the release continues.

“Most wearable tracking technology is designed to address general use cases and is typically a single unit worn on the centre of mass or wrist,” states Matt Clarke, director of business development, IMeasureU.

“Our approach with IMU Step is precise and specific. Subjects wear a high-fidelity, synchronized sensor on each ankle, the source of the running load, to accurately quantify the intensity of every step they take, on both limbs — whether they’re a professional player in rehab from an injury or a school track team looking to improve their times.”

For biomechanists and researchers looking to expand their work within a lab setting, the Blue Trident motion capture ecosystem also features hard synchronization. Vicon IMUs are natively integrated, enabling plug-and-play use of the sensors in Vicon Nexus.

With hard sync, Nexus 2.10 accesses the full sensor capability for synchronization of inertial data with tracking data from Vicon’s optical cameras. Within Nexus 2.10, Blue Trident will offer quaternions: global angles that calculate orientation and rotation of a joint in three dimensions, allowing biomechanics researchers to add inertial data on joint impacts and limb movement, to further develop the scope of their research. 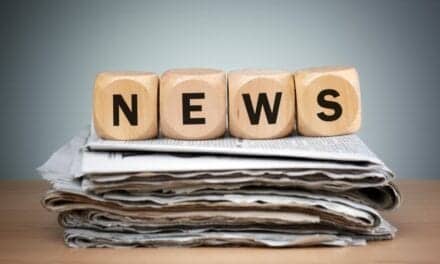 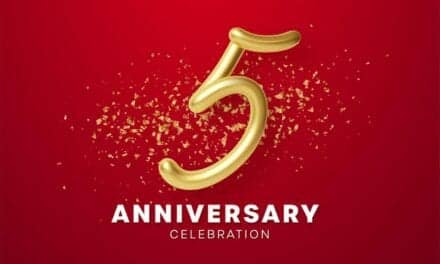 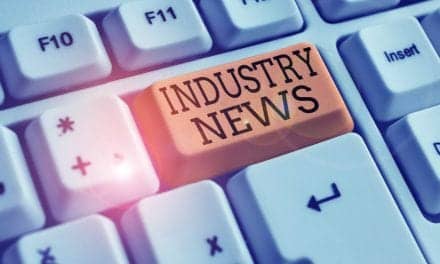 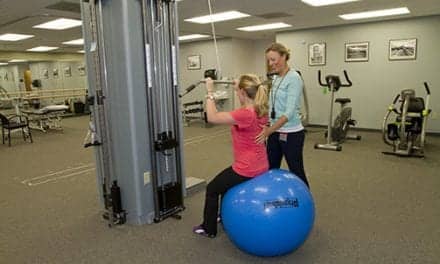