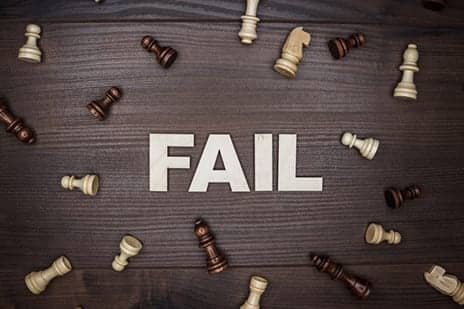 Researchers from Rutgers University have discovered the long-sought reason that many people with joint replacements experience harmful inflammation and bone loss.

Their finding, published in Nature Materials, may pave the way for new therapies to reduce pain and prevent the need for follow-up surgery.

A percentage of joint replacements fail, often requiring revision surgery to replace the implant. A major contributing factor is microparticles released from the prosthetic devices — known as “wear debris” — which are thought to promote inflammation, leading to pain, disappearance of bone tissue, loosening of the implant, and ultimately failure of the implant to affix to the bone.

But, until now, the specific pathways through which these particles promote inflammation have been unclear. The Rutgers study found white blood cells, called macrophages, respond to the particles as if they were harmful invaders and engulf them. But the cells then die, and secrete a specific molecule that triggers an even stronger immune response — including inflammation, which can cause tissue damage and bone destruction which leads to loosening of the implants, explains a media release from Rutgers University.

“Bone degradation can occur within 10 to 15 years and often requires complex revision surgery to replace the implant and treat bone loss,” says lead author William Gause, director of the Center for Immunity and Inflammation at Rutgers New Jersey Medical School.

“However, many people start experiencing pain from this inflammation shortly after surgery. They are prescribed medications for the pain, but the loosening continues.”

Researchers can use the Rutgers study to identify ways to regulate the inflammation and bone degradation associated with these released particles, potentially without harming components of the patient’s immune response needed for protection against infectious pathogens, Gause adds, in the release.

More generally, these studies reveal new insights into how inert and sterile microparticles, including pollutants such as diesel exhaust particles or silica, can cause robust and harmful inflammation, ultimately leading to disease.

“Although we typically think of infectious agents or toxins as causing disease, apparently the response of the body to these particles, which have essentially no intrinsic activities, can result in considerable tissue damage and pathology,” Gause states. 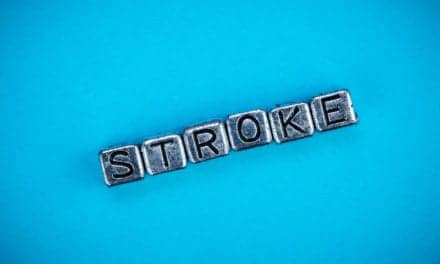 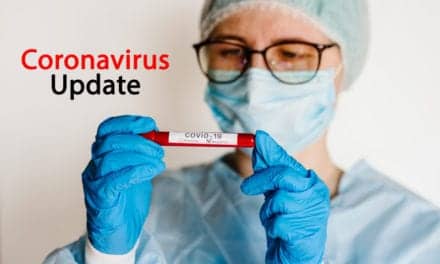 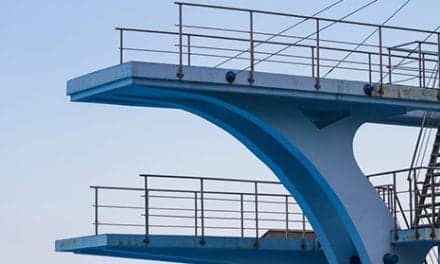