A new study published in JAMA states that there has been a large increase in bicycle-related accidents and hospital admissions among adults in the United States.

This increase was found during the study period of between 1998 and 2013, and it was driven by more injuries among adults older than age 45, according to a media release from JAMA – Journal of the American Medical Association.

Per the release, Benjamin N. Breyer, MD, MAS, of the University of California, San Francisco, and others on his research team analyzed data from the National Electronic Injury Surveillance System (NEISS), a national probability sample of approximately 100 emergency departments that gathers product-related injury data.

The researchers studied the NEISS data regarding injuries associated with bicycles during the study period, which was 1998 to 2013. They also recorded the number of bicycle-related injuries in adults age 18 years or older in 2-year intervals.

“These injury trends likely reflect the trends in overall bicycle ridership in the United States in which multiple sources show an increase in ridership in adults older than 45 years,” the authors write, per the release.

“Other possible factors contributing to the increase in overall injuries and hospital admissions include an increase in street accidents and an increase in sport cycling associated with faster speeds,” they continue.

“As the population of cyclists in the United States shifts to an older demographic, further investments in infrastructure and promotion of safe riding practices are needed to protect bicyclists from injury,” the researchers conclude, in the release. 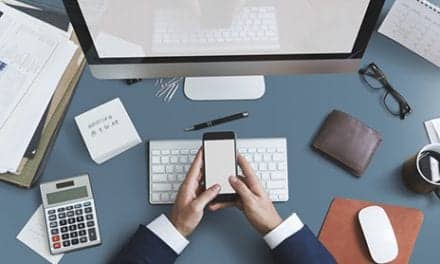 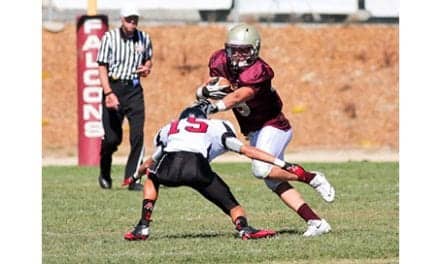 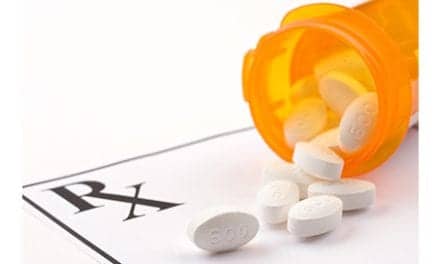