Cryotherapy is Designed to Freeze Away One’s Aches and Pains

Cryotherapy is reportedly being touted as a possible next big thing in sports physical therapy.

How it works is this, according to a news report from WBRC Fox 6: You step into a chamber filled with liquid nitrogen, and once inside, the temperature can dip between 75 and 160 degrees below zero for 3 minutes.

However, he says, “You get about four times colder in this, which really helps and aids the body against inflammation. It targets inflammation and swelling and joint stiffness pretty hard. It just really relieves a lot of stress.”

Chris Majors explains in the news report how it feels to use Cryotherapy: “I’m a Type 1 diabetic. So being submerged in soaking in liquids is not good for diabetics. Within the next probably 30 minutes, once you start recirculating the blood to your arms and legs, you can start feeling that rejuvenating feeling.”

According to the report, college and pro athletes are reportedly beginning to use Cryotherapy.

“From the things that I have seen from people that have issues, ongoing joint issues and especially sports recovery, has been amazing,” Dockery adds. 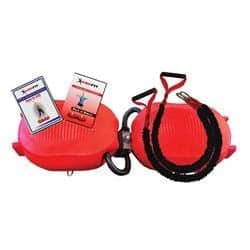 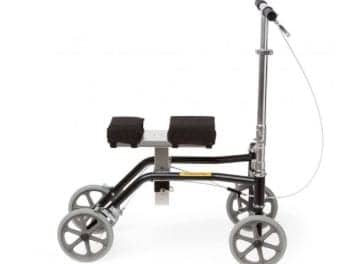 Knee Walker Built to Accommodate Patients Up to 500 Pounds 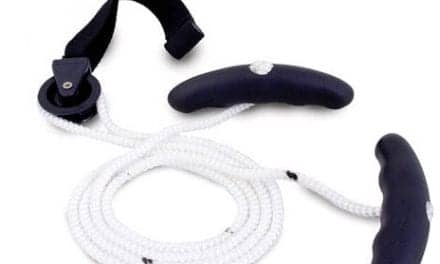 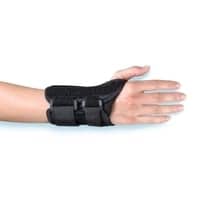