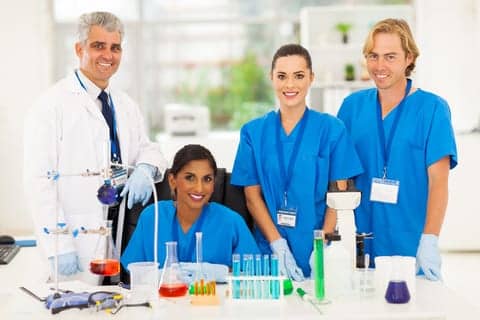 Scientists with the University of Calgary Hotchkiss Brain Institute (HBI) have discovered a new mechanism to promote growth in damaged nerve cells as a means to restore connections after injury. The researchers uncovered a key molecule that directly regulates nerve cell growth in the damaged nervous system, which is a protein called Retinoblastoma (Rb). The research team decided to look for Rb in nerve cells because of its known role in regulating cell growth in the body.

The research team was able to shut down Rb for a short amount of time and did not observe any negative results, which led them to feel optimistic that this could one day be used as a safe treatment for patients suffering from nerve damage. Doug Zochodne, MD, PhD, explains that Rb, “appears to normally act as a brake—preventing nerve growth. What we have shown is that by inactivating Rb, we can release the brake and coax nerves to grow much faster.”

Zochodne states, “We know that cancer is characterized by excessive cell growth, and we also know that Rb is often functioning abnormally in cancer. So if cancer is able to release this brake and increase cell growth, we thought we’d try to mimic this same action in nerve cells and encourage growth where we want it.”

According to a University of Calgary news release, Zochodne is currently only investigating this technique in the peripheral nervous system. Developing safe and effective therapies for conditions such as peripheral nerve disorders requires the ability to take investigations from cells in a petri dish to patients in a clinic. Zochodne and his team have been able to do that thanks in part to a preclinical facility that opened at the HBI in 2010.

The Regeneration Unit in Neurobiology (RUN) was created through a partnership between the HBI, the University of Calgary, and the Canada-Alberta Western Economic Partnership Agreement. Zochodne says, “RUN has allowed us to take this idea from nerve cells to animal models, and eventually will help us investigate whether it could be a feasible treatment in humans.” 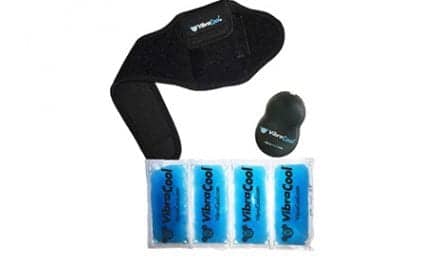 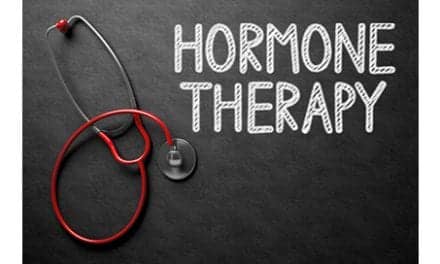 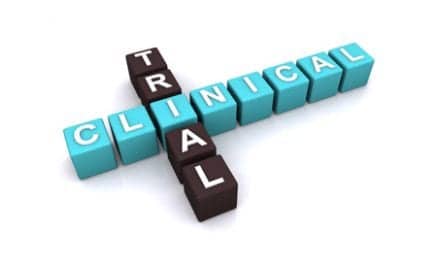 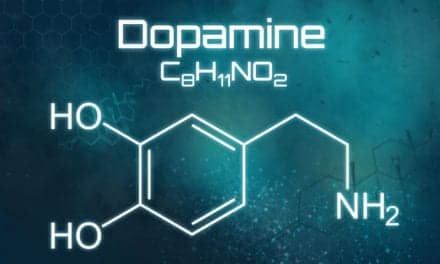