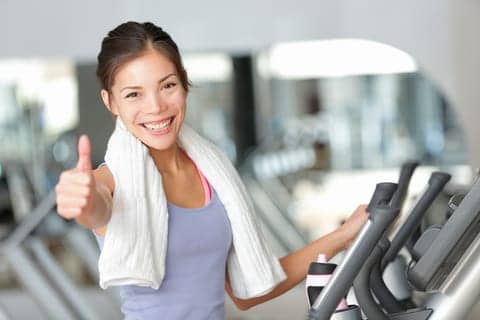 The authors of a new study report positive outcomes for female breast cancer patients undergoing chemotherapy to participate in exercise training. The study, published in Medicine & Science In Sports & Exercise, found increased disease-free survival rates (DFS) among women who had participating in exercise training that began 1 to 2 weeks after starting chemotherapy. Among 242 breast cancer patients, the 8-year DFS rate for the exercise group was 82.7%, while the control group rate was 75.6%. The authors assert that the findings were strong enough to support the need for further clinical trials.

The women studied were part of the START trial, a multicenter study aimed at analyzing differences between aerobic and resistance exercise and their effects on patient-reported outcomes for patients with breast cancer receiving chemotherapy. Participants in the study were divided into three groups: an aerobic exercise training (AET) group, a control group that was not required to exercise, and a resistance training (RET) group. The AET group exercised three times a week on a cycle, elliptical ergometer, or treadmill, beginning with 15-minute duration and increasing to 45-minute sessions by week 18.

Participants in the RET group began by performing eight to 12 repetitions of nine exercises at 60% to 70% of their 1-repetition maximum, increased by 10% each time they completed more than 12 repetitions. When the researchers looked at survival differences among the exercise and non-exercise groups, the team noted effects “that appear to be meaningful,” including combined survival differences between 7% and 9%. The strongest effects were observed in women who were overweight or obese, received taxane-based chemotherapies, had ER or HER2 positive tumors, or had stage II/III cancers.

The authors of the study described the sample size as small and noted that confidence intervals were wide enough to not preclude the possibility that exercise could produce adverse effects on cancer outcomes. However, the authors write that though the results are not definitive, the aim of the study was to “identify promising experimental regimens that have a high likelihood of success” in a subsequent research phase. 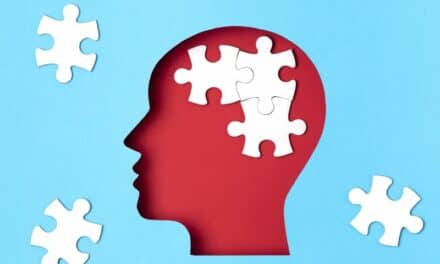 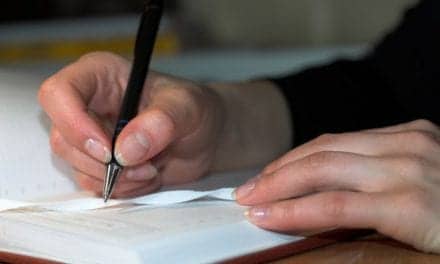 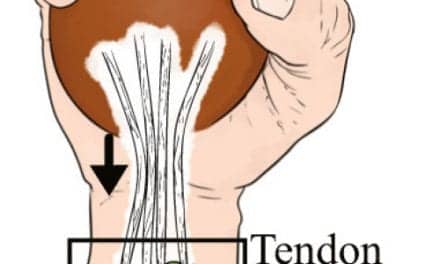