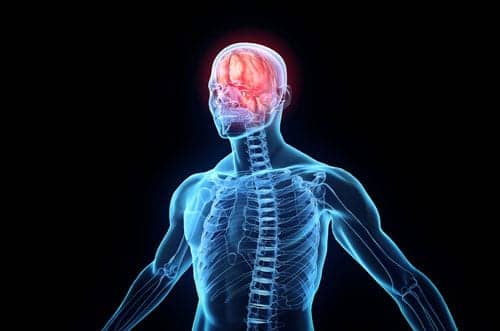 A research review published Neurosurgery has identified four clinical indicators most strongly associated with concussions, which may be a first step toward developing evidence-based guidelines for concussion diagnosis and treatment. A multi-disciplinary panel of experts followed a systematic process to identify studies that provided information on symptoms and observable factors linked to concussion. A total of 26 studies met the criteria for inclusion and minimized the risk of bias out of more than 5,000 publications.

Based on 11 independent patient samples, the panel identified four indicators of concussion in individuals with the “highest and most consistent prevalence” among patients with a potential concussion. The four indicators include the following: observed and documented disorientation or confusion immediately after a blow to the head; slowed reaction times within 2 days after injury; impaired balance within 1 day after injury; and impaired verbal learning and memory within 2 days after injury.

The studies reviewed by the panel also provided information on the results of cognitive tests over time. The proportion of tests given to individuals diagnosed with concussion that showed abnormal function ranged from 58% on the first day to 8% at 1 week after injury, as indicated in the study.

This new analysis provides “an evidence-based foundation” from which to develop a set of evidence-based guidelines for the diagnosis, prognosis, and treatment of concussion. The panel acknowledges some notable limitations of their work, and more studies of patients with possible concussion in the emergency department and military settings are needed

However, Nelson M. Oyesiku, MD, PhD, editor-in-chief of Neurosurgery, states, “This is the initial step toward developing a scientifically based approach to recognition and management of concussion — a process that is critically important in reducing the impact of concussion and brain injury on the lives of patients and the public.”

The lead author of the new report is Nancy Carney, PhD, of Oregon Health & Science University, Portland. The project was funded by the US Army Contracting Command, with additional funding from the Brain Trauma Foundation. 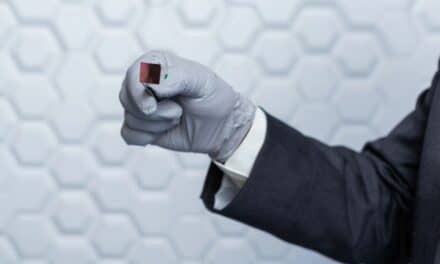 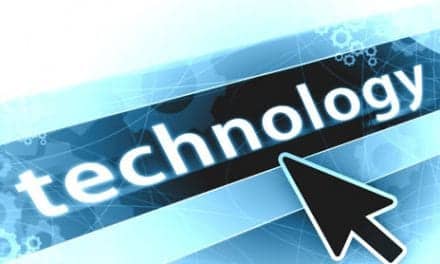 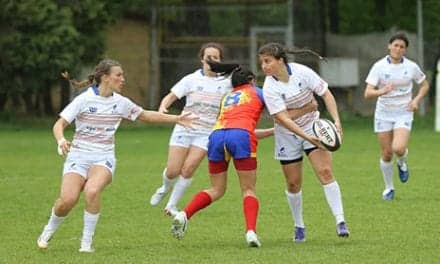 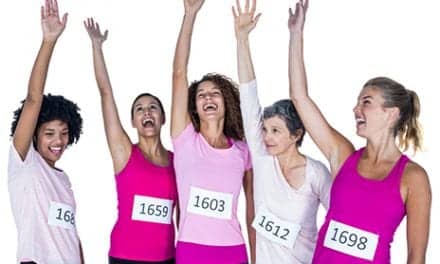