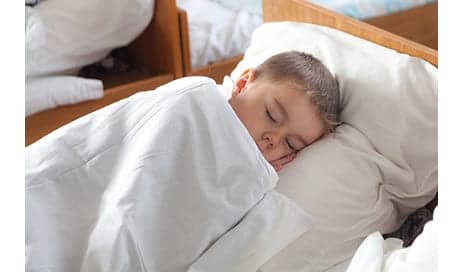 Among children who underwent major surgery, poor nighttime sleep quality could be associated with greater pain intensity, according to researchers from the University of Washington and Seattle Children’s Hospital.

In the study, published recently in The Journal of Pain, the researchers examined the longitudinal sleep patterns of 66 children who had undergone major surgery over a 4-month period, to assess the relationship between daily sleep quality and pain. They suggest that poorer night-time sleep quality would be associated with greater pain intensity, according to a media release from the American Pain Society.

The study results indicate that, on average, children’s sleep duration and quality returned to baseline four months following surgery. But at the individual level, significant temporal relationships were found between daily sleep and pain.

“Poor sleep quality predicted greater subsequent pain intensity the next day and our findings suggest that poor sleep quality may continue to influence the experience of post-surgical pain in children even four months after surgery,” says lead author Jennifer Rabbits, MB, ChB, Department of Anesthesiology at Seattle Children’s Hospital, in the release.

The authors conclude, per the release, that improving sleep quality could be an important factor to reduce post-surgical pain and improve surgical recovery time in children. 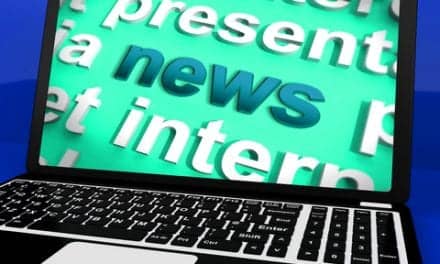