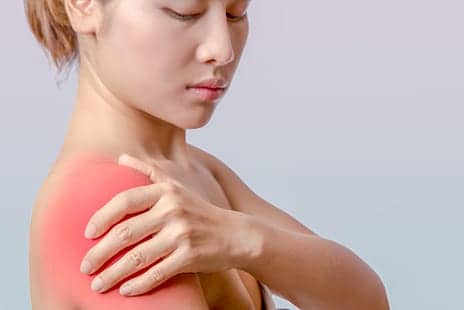 Most patients with symptomatic atraumatic full-thickness rotator cuff tears treated with an evidence-based rehabilitation program did not undergo subsequent surgery, according to a study presented recently at the American Shoulder and Elbow Surgeons Annual Meeting.

Patients participated in a physical therapy program created by the researchers, returning for evaluation at 6 and 12 weeks. At evaluation, researchers had patients choose between three options: cured, with no formal follow-up scheduled; improved, after which therapy was continued with scheduled reassessment in 6 weeks; or no better, and surgery was offered, explains a media release from Healio Orthopedics.

Lead author John E. Kuhn, MD, MS, noted 24% of patients elected to have surgery, while 75% did not have surgery. The strongest predictor of surgery was patient expectation.

“Patient expectations far and away drove the 2-year results, but the activity scale and smoking also had an influence that was statistically significant,” he says, in the release.

The survivorship curve showed approximately 88% of patients at 2 years had not had surgery. Most patients who underwent surgery did so in the first 12 weeks of physical therapy.

According to Kuhn, other associations with having surgery included the Brophy shoulder activity rating and non-smoking. The researchers also noted that if a patient believed the rehabilitation program would be effective, it generally was, even after 5 years.

“The decision to have surgery in this cohort was made early for most patients and primarily was based on patient expectations for treatment,” Kuhn concludes, in the release. 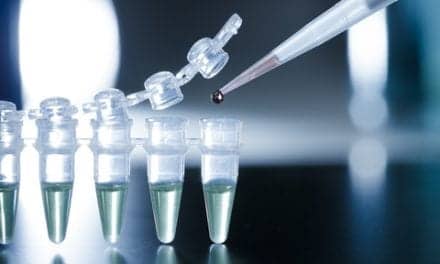 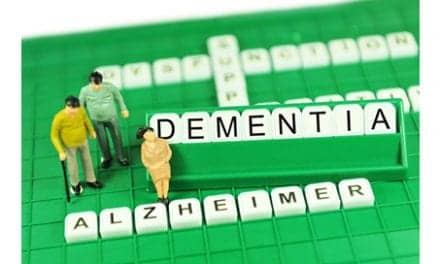 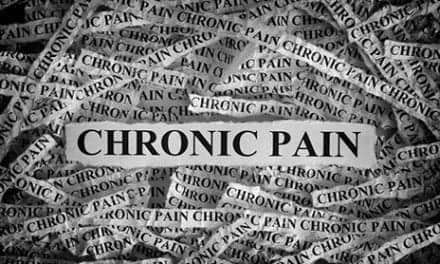 Opioids, Meant to Quell Pain, May Prolong It Instead