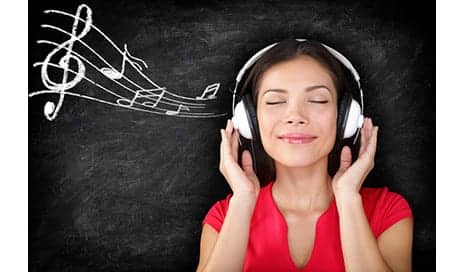 University of Edinburgh researchers suggest that listening to music while performing basic tasks may help strengthen the linked structures between brain regions that control one’s understanding of sounds and physical movement.

This finding could help physical therapists create rehab programs for stroke patients or others who experience motor function problems, according to a news story published by Paste magazine.

In the study, published recently in the journal Brain & Cognition, researchers divided 30 participants—all of whom were right-handed—into two groups, with the goal of learning a new task involving sequences of finger movements with the non-dominant, left hand.

One group learned the task using musical cues, the other did not incorporate music.

After 4 weeks of practice, both groups learned the finger sequences equally well.

However, using MRI scans, the researchers note that participants in the music group showed a significant increase in structural connectivity in the white matter tract that links auditory and motor regions on the right side of the brain. The non-music group showed no change, according to a media release from the University of Edinburgh.

“The study suggests that music makes a key difference. We have long known that music encourages people to move,” says Dr Katie Overy, research team leader, in the release.

“This study provides the first experimental evidence that adding musical cues to learning new motor task can lead to changes in white matter structure in the brain,” she adds.

The researchers’ future plans are to perform a larger study with larger numbers of participants, to examine whether music can provide an aid with specific kinds of motor rehabilitation programs, such as those with post-stroke patients. 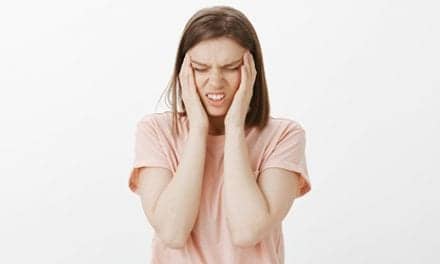 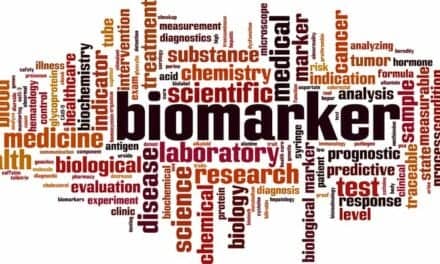 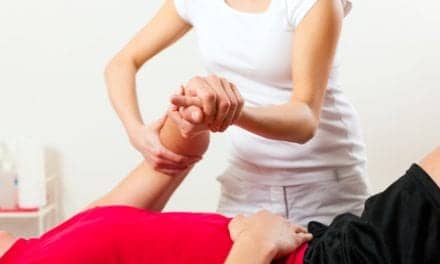 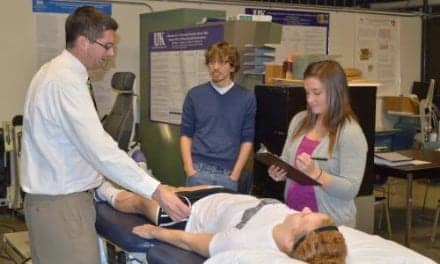