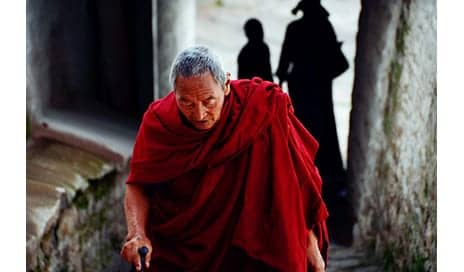 Targeted physical therapy could possibly provide a way to help straighten the spine among older patients with hyperkyphosis, a condition that is reportedly not very treatable, according to a new study from UC San Francisco.

“Currently, there are some medical providers who say there’s nothing you can do about it—there’s no treatment,” says Wendy Katzman, PT, DPTSc, adjunct professor of physical therapy and lead author of the study published recently in Osteoporosis International, in a news story published on the UCSF website.

“This is a novel treatment approach for older people who have this condition. There’s really been no standard of care to treat this until now.”

The study included 99 patients over age 60 with hyperkyphosis, all of whom had an average upper back curvature, as measured by x-ray, of 57 degrees.

The participants were divided into two groups—one to receive physical therapy, and the other to attend health education meetings.

The first group, according to the news story, performed exercises known to target muscle weakness, decreased spinal movement, and poor postural alignment with a licensed physical therapist and assistant for 1 hour, 3 days a week, for 6 months. They were also advised to practice ideal posture independently at least three times a day.

The second group attended four health education meetings over a 6-month period but did not receive physical therapy.

The researchers note that among the participants who received physical therapy, their posture improved by an average angle of more than 3 degrees. Participants over age 75 showed an even greater improvement, per the news story.

No significant changes were noted among the participants who attended the health seminars.

The news story notes that although the researchers had hypothesized that the exercises might work by strengthening the back muscles, they found no significant improvement in the patients’ spinal muscle strength or quality, or their physical function. This was illustrated in the study via the use of a test in which they performed a 50-foot floor walk, put on and took off a lab coat, and picked a penny up off the floor, among other tasks.

However, the patients that received physical therapy did report having a better self-image.

“I think it’s important for people to feel confident. It’s a component of self-efficacy,” Katzman states, in the news item. “What we see is that people who have more self-efficacy are more compliant with physical therapy, so there’s potential that self-esteem carries over to other health benefits.”

The participants in this particular study were healthy and robust, with better than average walking speed and physical ability, Katzman continues.

In her future research, Katzman hopes to recruit hyperkyphosis patients who are less robust, and to include exercises in the regimen that improve physical function overall. She and her team also plan to push patients harder and enhance postural training with technology.

Katzman adds in the news item that even a small improvement can be important.

“If you step back and say there was a 3-degree improvement, that doesn’t sound like a huge number. However, the progression of hyperkyphosis is very slow. It takes about 5 years for it to progress 3 degrees,” she concludes in the news item. 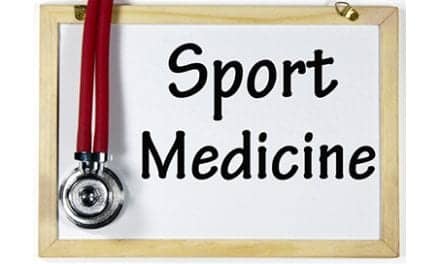 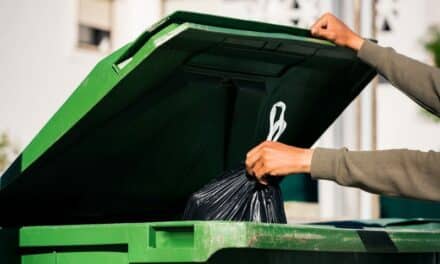 How the Brain Takes Out the Trash After an Ischemic Stroke 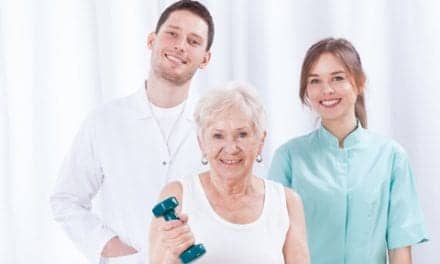 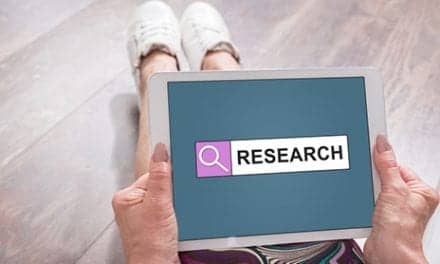