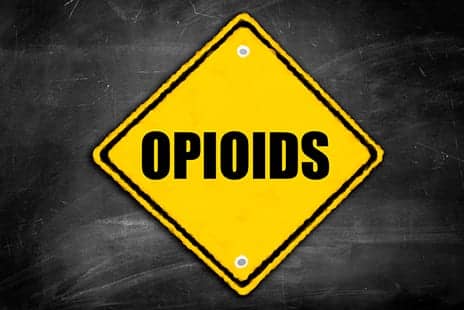 Chronic use of certain opioid medications may not only increase the risk for bone fractures, it may be a significant and substantial risk factor for fracture nonunion, suggest researchers.

In the study, published recently in Injury, the researchers also question opioids’ effectiveness for controlling pain. There is no evidence that opioids are more effective than non-opioids for acute extremity pain in the emergency department, they report, per a media release from Louisiana State University Health Sciences Center.

The team studied 309,330 of the 18 most common bone fractures, as well as medication use, including antibiotics, anticoagulants, diabetes medications, osteoporosis medications, cardiac medications, diuretics, immunosuppressants, steroids, anticonvulsants, and non-opioid analgesics in addition to opioid analgesics. They found that opioid medications as a class significantly increased the risk of fracture nonunion following both acute and chronic administration.

“Chronic opioid use roughly doubled the risk of nonunion among all patients, and this effect was fairly consistent across all ages and both genders,” notes Dr Robert Zura, professor and chair of orthopaedic surgery at LSU Health New Orleans School of Medicine, in the release.

Schedule II opioids, as a group, create a greater nonunion risk than non-opioid analgesics, the researchers report. Certain of these medications produce a significant risk, including acetaminophen/oxycodone, hydromorphone, acetaminophen/hydrocodone, oxycodone and meperidine. Of the Schedule III-V opioids, tramadol and naloxone/pentazocine were also associated with increased risk. Acetaminophen/codeine and buprenorphine were not associated with increased risk of nonunion. Prescription NSAID use also increased the risk of nonunion among chronic users, the release explains.

“It is interesting that recent opioid policy discouraging the use of high-potency opioids appears to be increasing use of lower-potency opioids such as tramadol, a Schedule IV opioid,” Zura adds. “Our data suggest that this trend may not increase medication safety to the degree desired. It is critical that trauma surgeons and other practitioners be aware of the nonunion risk created by medication use.”

The researchers add that their data suggest that there is an inherent risk in use of most opioid analgesics and emphasize the importance of multimodal, non-opioid analgesic techniques at fracture. 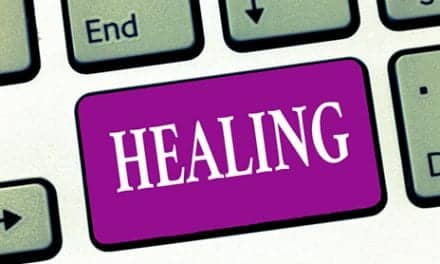 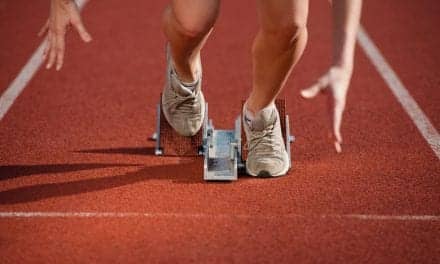 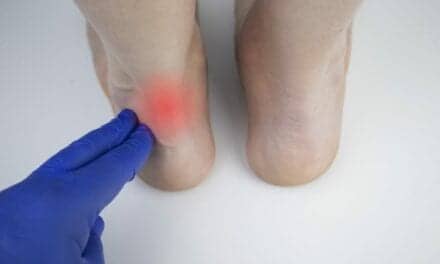 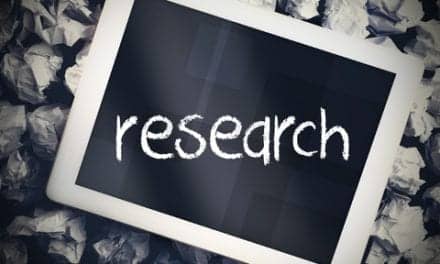