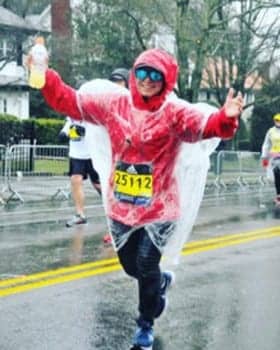 Despite partial paralysis and extreme weather conditions, members of TeamUP—a national team of athletes comprised of those who wear the dynamic response carbon fiber orthotic device made by Allard USA—completed the 2018 Boston Marathon.

The Boston Marathon took place during what a media release from Rockaway, NJ-based Allard USA describes as the worst conditions of the marathon’s 122-year history—“a meteorological trifecta of headwinds gusting to 35 miles per hour, more than half an inch of steady rain, and 40-degree temperatures.”

Many of the top competitors dropped out of the race, and many more were treated for hypothermia and other injuries due to the harsh conditions.

However, despite the conditions, TeamUP members Beth Deloria and Wendy Garrett persevered and finished the race.

Both Deloria and Garrett live with a condition called Foot Drop Paralysis—Deloria as the result of birth defects, and Garrett after experiencing an incomplete spinal cord injury in a car accident.

Each is part of the Get Back UP Today movement, a grassroots campaign led by TeamUP, and is dedicated to raising awareness about advances in the treatment of foot drop in the hopes of helping others regain their mobility.

Beth and Wendy’s future plans include participating in more marathons, per the release.

Along with competing in six more half marathons before December, Beth has plans to re-qualify for Boston at a sanctioned marathon this year in hopes of running 2019 in more favorable conditions.

Wendy plans to run the NYC Marathon again this fall, but also she’s on a mission to become the first disabled runner with a spinal cord injury to complete a marathon on all seven continents on foot. In September she will add her fourth continent by running the Marathon of Flowers in Medellin, Columbia. 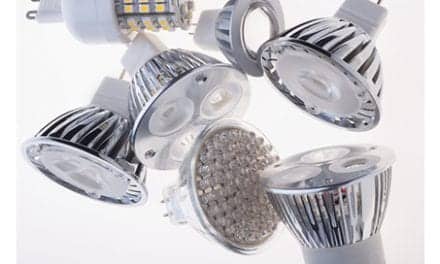 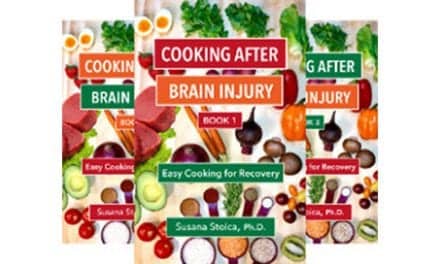 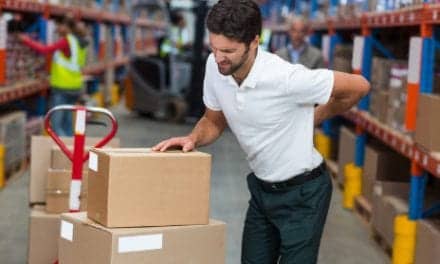 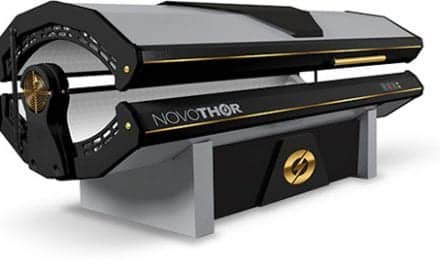