Vitamin D Levels Could Influence Bone Strength in Girls, But Not Boys 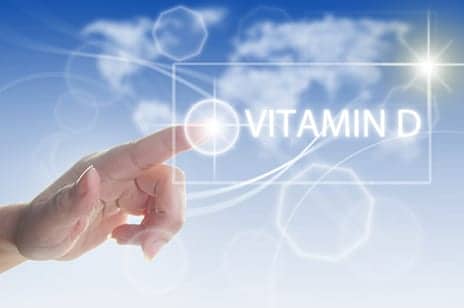 Girls with higher levels of vitamin D had stronger bones. However, this association was not found in boys, suggests a study from the Odense Child Cohort, published recently in the Journal of Clinical Endocrinology and Metabolism.

Medical student Rada Faris Al-Jwadi, the study’s first author, notes that girls with low vitamin D levels have a 70% increased risk of being among the lowest 10% in a test for muscle strength. Their strength, however, increased if their Vitamin D level was more than 50 nmol/L.

This difference was only evident in girls and not in boys. In addition, the study suggests no association with vitamin D levels in mothers during pregnancy or in the umbilical cord at birth, leading to the conclusion that there is no prenatal programming effect of muscle strength, according to a media release from University of Southern Denmark Faculty of Health Sciences.

“We are talking about a more immediate effect of vitamin D, Rada Faris Al-Jwadi says.

According to Henrik Thybo Christesen, Professor at H.C. Andersen children’s hospital, Odense University Hospital, and University of Southern Denmark, the study offers no explanation for the difference between boys and girls.

But other studies on children and adults have shown that vitamin D increases the levels of IGF-I, which is a growth factor that increases muscle strength.

“Also, the IGF-I level is different in boys and girls which could be part of the explanation. We can’t, based on our data, conclude that girls will get stronger muscles if they got more vitamin D through their food, as supplement pills or because of more sun exposure, which are some of the most important sources of vitamin D. Even though, our association could mean exactly that,” Christesen notes in the release.

In the study, the muscle strength of 881 5-year-old children in the Odense Child Cohort was measured using a standardized test for hand grip strength meant for children. Vitamin D status analyses were also done for 499 of the children.

Low vitamin D levels were defined as serum 25OH-Vitamin D below 50 nmol/L. The statistical analyses were adjusted for height, weight, and body fat percentage and were statistically highly significant.

This means that the association wasn’t due to being overweight and thereby having lower vitamin D and lower muscle strength. It also means that it wasn’t because girls liked to be more inside and were less physically active. The body fat percentage was calculated based on skin fold measurements, the release continues. 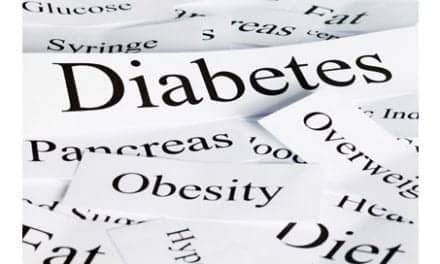 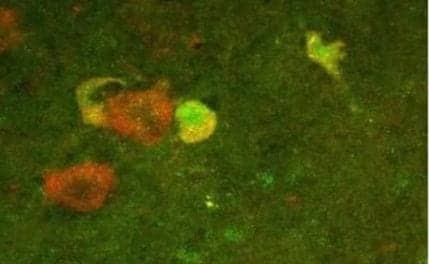 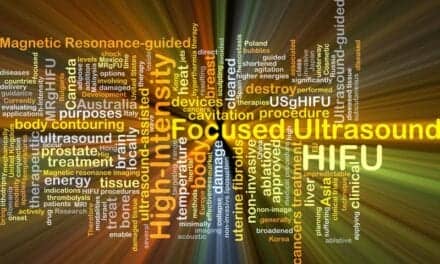 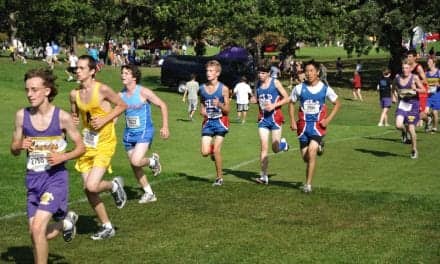