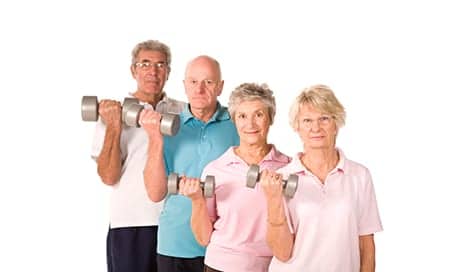 Researchers at University of California – Los Angeles Health Sciences note the possibility of a relationship between regular exercise and brain size and dementia risk among older adults.

By assessing the participants in the Framingham Heart Study, they suggest that the exercise particularly affected the size of the hippocampus, which controls short-term memory, and that the exercise’s protective effect against dementia was strongest in persons age 75 and older, notes a media release from University of California – Los Angeles Health Sciences.

In this study, the researchers followed an older, community-based cohort from the Framingham study for more than a decade. They also assessed the physical activity indices for both the original Framingham cohort and their offspring who were age 60 and older.

The study appears in the Journals of Gerontology Series A: Biological Sciences and Medical Sciences. 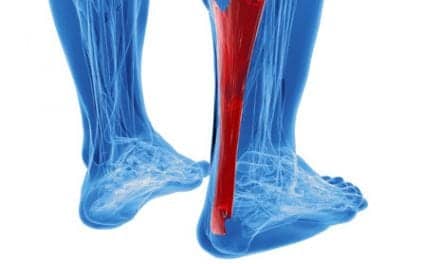 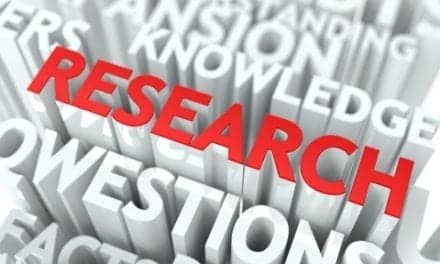 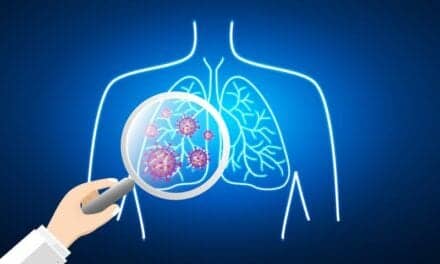 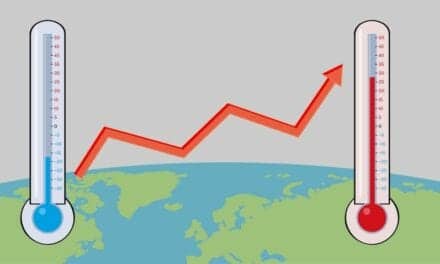