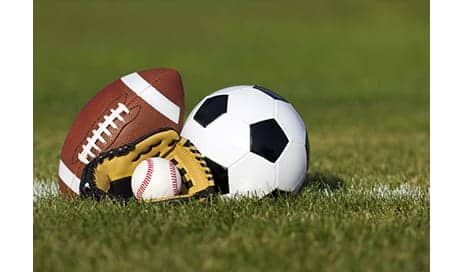 An agreement signifying that Texas Physical Therapy Specialists (TexPTS) will be the official physical therapy provider for University of Texas at San Antonio (UTSA) Athletics will continue through the 2016-2017 athletic season.

The agreement is officially between Texas Physical Therapy Specialists and Learfield’s UTSA Roadrunners Sports Properties, and it recognizes TexPTS as the official provider of physical therapy services to all UTSA’s athletic programs.

Additionally, per the agreement, TexPTS will continue to sponsor San Antonio Daily Radio’s Rehab Tip of the Week and will have a sideline training table at all USTA home football games, according to a media release from TexPTS. 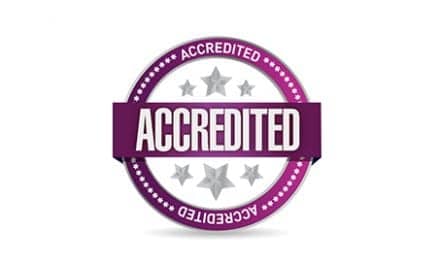 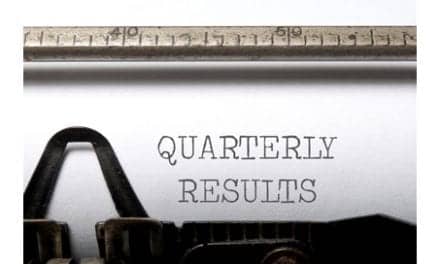 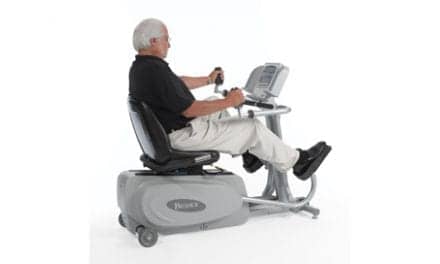 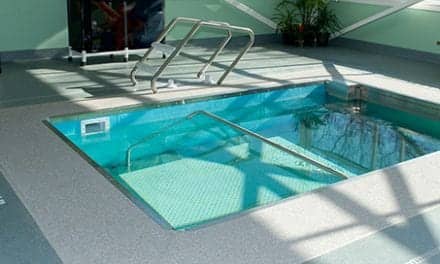 New Athletes Village at University of Minnesota to Include HydroWorx Pool