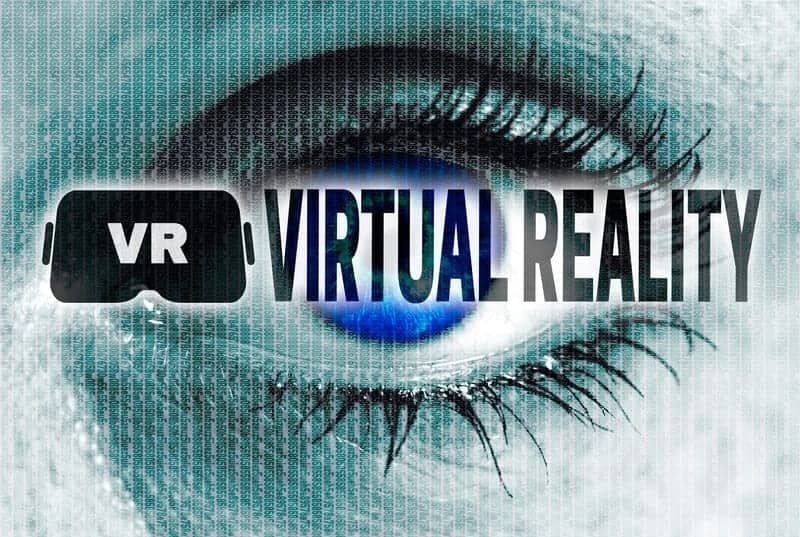 For patients receiving spinal cord stimulation (SCS) for chronic pain, integration with an immersive virtual reality (VR) system – allowing patients to see as well as feel the effects of electrical stimulation on a virtual image of their own body – can enhance the pain-relieving effectiveness of SCS, reports a study in PAIN, the official publication of the International Association for the Study of Pain (IASP), published in the Lippincott portfolio by Wolters Kluwer.

The integrated SCS-VR approach improves pain control over SCS alone, with fast-acting and long-lasting effects that may increase with repeated use, according to the new collaborative research by Olaf Blanke, MD, of Ecole polytechnique fédérale de Lausanne (EPFL), Geneva, Switzerland, Ali Rezai, MD, of West Virginia University Rockefeller Neuroscience Institute, and Vibhor Krishna MD, PhD, of the Ohio State University and their colleagues.

“To our knowledge this study shows, for the first time that it is possible to integrate immersive and multisensory VR with spinal neuromodulation and reduce chronic pain,” the researchers write, according to a media release from Wolters Kluwer Health.

Drs. Blanke, Rezai, Krishna and their team tested their integrated SCS-VR “digiceutical” method in 15 patients with chronic leg pain. All patients already had SCS implants for chronic leg pain, in most cases related to failed back surgery syndrome.

Spinal cord stimulation uses mild electrical impulses to interrupt pain signals before they reach the brain. While SCS is an effective and increasingly common treatment for chronic pain, it has limitations: stimulation reduces pain in only about half of patients and rarely eliminates pain completely.

Previous studies have shown that immersive and embodied VR – integrating an image of the patient’s body or avatar into a 3D scene viewed in a VR headset – may have pain-relieving properties. The new approach integrates SCS with VR for the first time, allowing patients to “see” and “feel” the effect of SCS on a real-time virtual image of their own body or avatar. The stimulated area of the patient’s virtual leg as shown in VR “lit up” when the electrical current was on.

The results showed lower pain ratings when integrated SCS-VR was used. Average pain score (on a continuous visual analog scale) decreased from 6.2 before treatment to 2.72 with “congruent” SCS-VR – when the stimulated area of the leg “lit up” during SCS.

All but 1 of the 15 patients had reduced pain scores during SCS-VR. Importantly and in contrast to the control conditions, the effect lasted for at least 10 minutes after SCS was turned off; repeated applications of SCS-VR had larger effects on pain scores. VR-SCS also induced changes in “leg embodiment” – when viewing the VR scene, patients had the impression they were looking at their real legs, and that the illuminated area was actually causing the SCS-induced tingling sensation.

The immersive, personalized SCS-VR approach “combines neuromodulation, VR, and the latest research from cognitive neuroscience of multisensory integration into a single therapeutic solution,” the researchers write. Integrated VR is a “completely noninvasive” addition to SCS, with the potential to increase its pain-relieving effectiveness with no adverse effects.

It’s not entirely clear how immersive VR increases the effect of SCS, but the new results show that it’s not just an effect of distraction. The matching visual and tactile signals may result in “enhanced masking” of pain inputs, Dr. Blanke, Rezai, Krishna and colleagues suggest.

They conclude: “[T]he strength of the effect, its selectivity, its ease of application, and consistent increase across sessions and long-term analgesia will facilitate the application of prolonged and more frequent therapy doses in future SCS-VR studies, likely further boosting the described effects.” 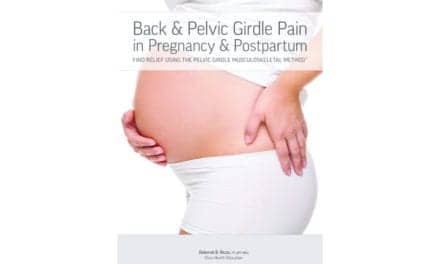 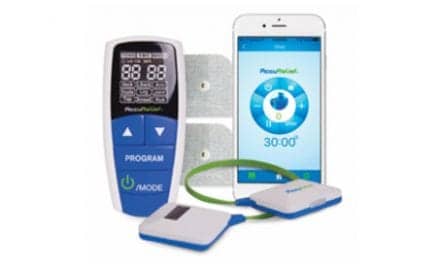 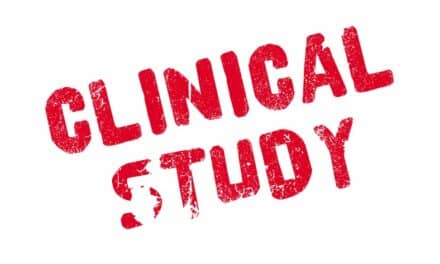 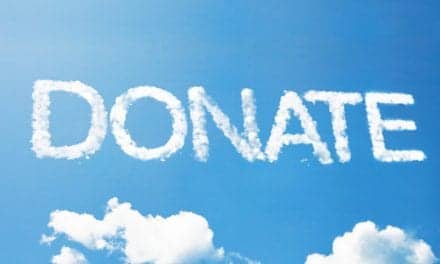