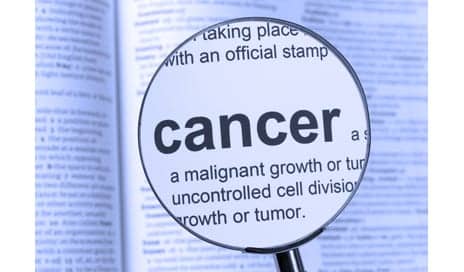 Among the myriad benefits of exercise, another may be prevention against cancer, a recent study suggests.

The mouse-based study was published recently in Cell Metabolism.

According to Line Pedersen and Pernille Hojman, and the rest of their research team at University of Copenhagen, mice who trained regularly on a wheel demonstrated decreased growth of multiple types of tumors, including skin, liver, and lung cancers, as well as a reduced chance of developing cancer in the first place.

The benefits of wheel training went beyond just tumor formation and growth. The mice that exercised regularly also showed no signs of cancer-associated weight loss in the researchers’ lung cancer mouse model, per a media release from American Society for Cell Biology.

In their study, the research team suggests that the anti-cancer effects of exercise are linked to the release of adrenaline, the production of which is stimulated by exercise. This adrenaline production results in a mobilization of immune cells, specifically one type of immune cell called a Natural Killer (NK) cell, to patrol the body.

These NK cells are recruited to the tumor site by the protein IL-6, which is secreted by active muscles. The NK cells can then infiltrate the tumor, slowing or completely preventing its growth.

The researchers note in the study that injecting the mice with either adrenaline or IL-6 without the exercise proved insufficient to inhibit cancer development, underlining the importance of the effects derived only from regular exercise in the mice, the release explains. 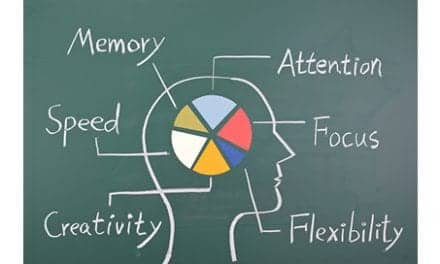 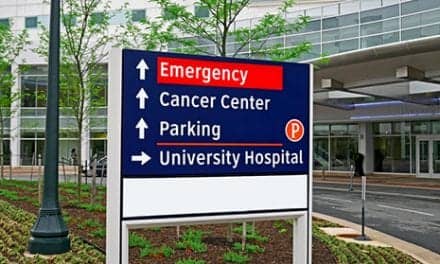 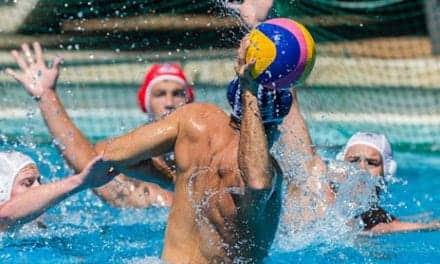 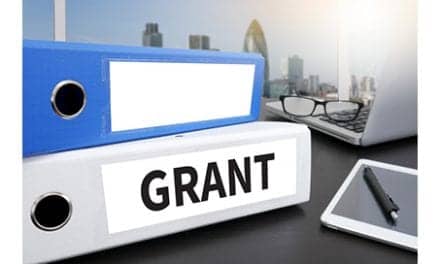