Exercise Pill on the Horizon? Discovery of Enzyme Suggests it is Possible 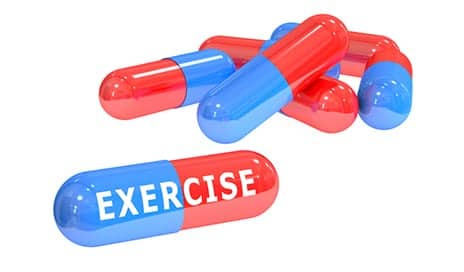 The enzyme AMP-activated protein kinase (AMPK) plays a crucial role in enhancing the ability of insulin to stimulate glucose uptake in muscles, according to researchers from the University of Copenhagen.

The scientists, from the university’s Department of Nutrition, Exercise and Sports, note that this discovery may lead to a medical pathway to improve the health of people with physical activity limitations—ie, an “exercise pill.”

“AMPK is central for insulin sensitivity in muscles, and thereby for the ability of muscles to take up glucose immediately after physical activity,” says Professor Jørgen Wojtaszewski, leader of the research team, in a study published in Diabetes.

“This is excellent news for people with decreased insulin sensitivity. We can now work from the standpoint that activating AMPK, both medicinally as well as through physical activity, will enhance the effectiveness of insulin in the muscles of these people,” he continues, according to a media release from Faculty of Science – University of Copenhagen.

Their study was conducted on laboratory animals in which the genes coding for AMPK were specifically removed in skeletal muscle.

The ability of these mice to increase muscle insulin sensitivity after a single exercise bout was fully ablated. Over the last years the research group has conducted several experiments that show that it is highly probable that AMPK plays a similar role in muscles of man. In addition, last year, the group demonstrated that medicinal activation of AMPK could increase insulin sensitivity in muscles of mice, the release explains.

“While physical activity is clearly preferred, because it improves health and welfare in a great many areas and ways, our finding points to a medicinal way to improve health that can benefit those who are limited in their ability to be physically active. This could include people with physical handicaps, ill people forced to stay in bed for more than a few days, or of course, those who do not fancy physical activity at all. Popularly put, we are moving towards the development of an ‘exercise pill’,” says Postdoc Rasmus Kjøbsted, the study’s lead author.

“Moreover, our findings suggest that some types of physical activity are likely more effective than others in increasing insulin sensitivity. But more experiments are required to further clarify this,” he adds, in the release. 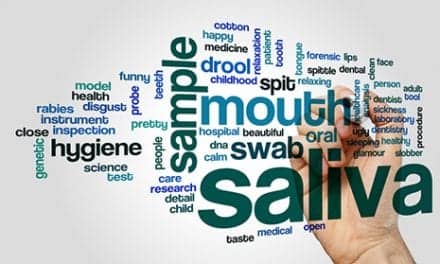 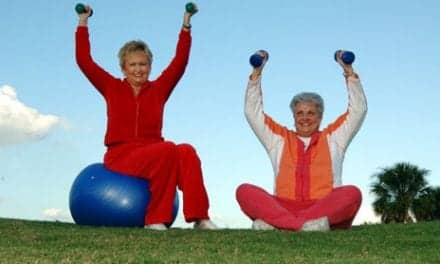 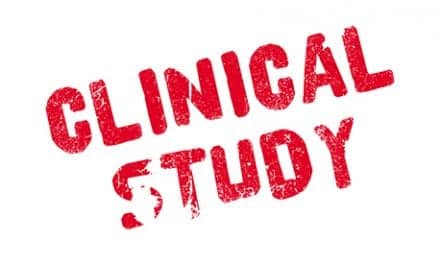 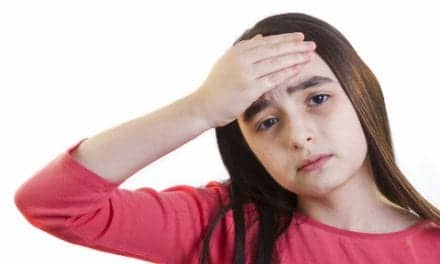