Among Older People, Whether One is Physically Active or Sedentary May Affect Memory 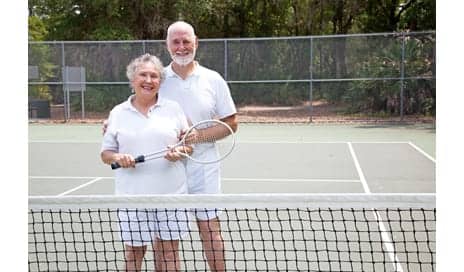 The more active an older adult is the better his or her memory, a new study suggests.

The study, which appears online in the Journal of the International Neuropsychological Society, examined the relationship between physical activity, memory, and cognition in young and old adults. Participants included 29 young adults (ages 18 to 31) and 31 older adults (ages 55 to 82) who wore an ActiGraph, which recorded information including how many steps each one took, how vigorous the steps were, and how much time it involved.

Participants also completed neurophysiological testing to assess their memory, planning, and problem-solving skills, and engaged in a laboratory task in which they had to learn face-name associations, explains a media release from Boston University Medical Center.

According to the researchers, the older adults who took more steps per day had better memory performance, especially with remembering face-name associations. In young adults, the number of steps taken was not associated with memory performance.

These findings demonstrate that the effects of physical activity may extend to long-term memory—the same type of memory that is negatively impacted by aging and neurodegenerative dementias such as Alzheimer’s disease, per the release.

“Knowing that a lack of physical activity may negatively impact one’s memory abilities will be an additional piece of information to motivate folks to stay more active,” explains corresponding author Scott Hayes, PhD, assistant professor of psychiatry at Boston University School of Medicine and the Associate Director of the Neuroimaging Research for Veterans Center at the VA Boston Healthcare System, in the release.

The team points out in the release that staying physically active can take a variety of forms, from formal exercise programs to small changes, such as walking or taking the stairs.

“More research is needed to explore the specific mechanisms of how physical activity may positively impact brain structure and function as well as to clarify the impact of specific exercise programs (eg, strength, aerobic, or combined training) or dose of exercise (frequency, intensity, duration) on a range of cognitive functions,” Hayes adds in the release. 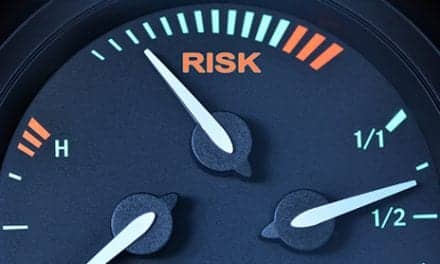 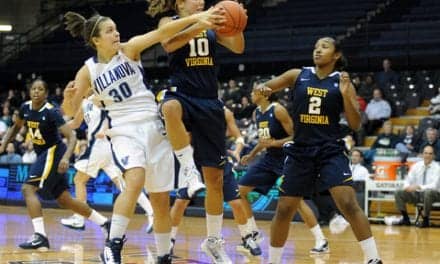 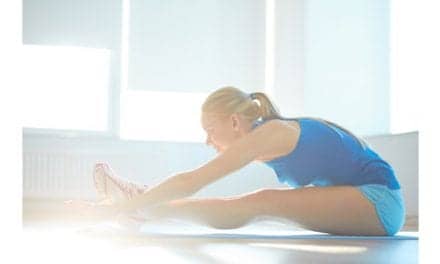 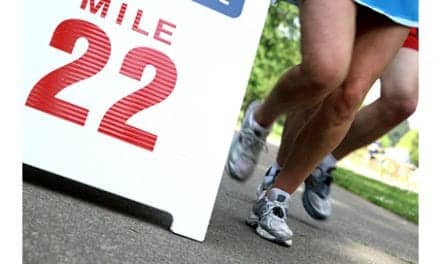