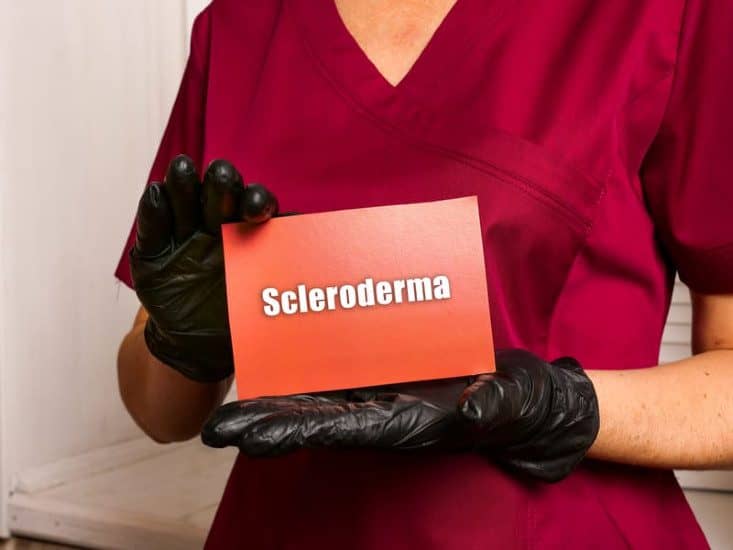 Nearly two-thirds of people with scleroderma undergo physical therapy — often called PT — and are generally satisfied with their care. But nearly half of all patients need more information on such treatment, according to the results of a questionnaire conducted in the Netherlands.

But notably, the respondents said common hand and mouth problems were rarely addressed in PT. Those results suggest that more attention needs to be given to hand and oral symptoms in physical therapy — and to identifying effective treatment approaches for such problems, according to the researchers.

Read the full article at sclerodermanews.com 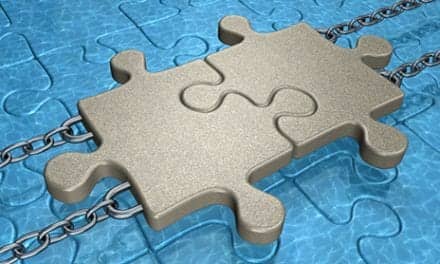 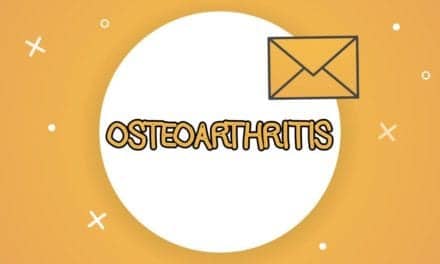 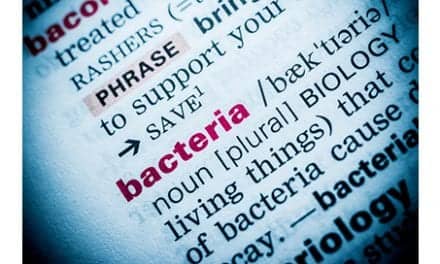 Physical Activity May Help Lower the Risk of Bacterial Infection