The Chainsaw Doesn’t Hurt That Much. Guess What Does? 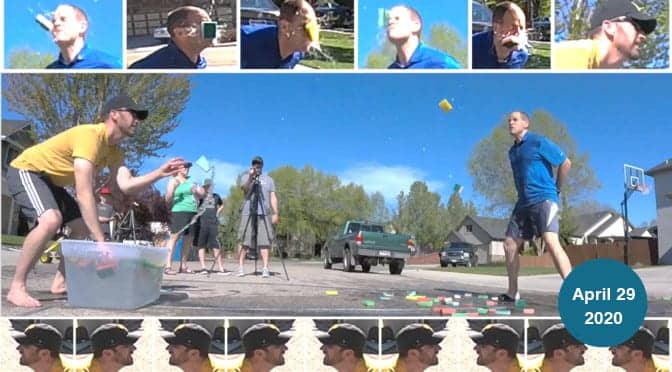 David Rush would give any physical therapist a headache. To be fair, Rush would probably give himself a headache and soon after have to visit a physical therapist. That kind of stuff happens when you balance chainsaws and bicycles on your chin; just two of the feats Rush has performed in pursuit of global acclaim as a world record holder.

Rush is a bit of a daredevil. He holds nearly 150 Guinness World Records, including the 11 he has racked up during COVID-19 isolation. Among those 11 was one for which Rush took 43 direct hits to his face from household sponges. Testament to life on the edge.

Rush lives in Boise, Idaho, where he works as senior product manager at Cradlepoint Inc in addition to his side hustle as a keynote speaker for his business, DavidRush4STEM.com. Rush’s professional life seems vanilla enough, but his pursuit of unconventional records lies well off the beaten path. This was perhaps compounded by a surplus of free time Rush had on his hands due to the COVID-19 quarantine. Rush decided to use those idle hours to extract a few more world records. Among them were:

The most notable of Rush’s quarantine-time records may have been set April 29. On that sunny day Rush stood in the middle of a suburban Boise street while his assistant pelted his face with water-soaked sponges. During the entire 30 seconds of that assault, Rush maintained a moderate crouch with his hands held behind his back and a laser focus in his eyes. As the sponges careened toward Rush’s face, his body bobbed and weaved in a way that recalls both Mike Tyson and a sea lion. In the end, he put another mark in the win column. See it in this video.

It is unsurprising to learn that Rush has suffered his share of injuries related to his unconventional if not record-setting activities. The first injury landed hard on him in 2015 just days before what would have been his Guinness debut; performing the fastest half-mile run while juggling.

“I trained for [that record} about two years,” Rush tells Therapy Daily. “I ran over 2,000 miles while juggling; short runs, long runs, wind sprints, time trials…at the end of the training I went on one last training run and hurt my knee.”

The injury sidelined him for nearly 2 years, during which time he spent nearly 18 months in physical therapy working on stretching, rolling out his tissues, using ASTYM, and underdoing Graston massage. It was arduous but effective. Once he completed therapy Rush went on to set several Guinness World Record titles that leveraged his running skills; enabled by a successfully rehabbed knee.

As a man who thrives on the pursuit of new world records, Rush has little time to spend on the sidelines, so he places a priority on keeping his musculoskeletal system healthy.

“One of the ways I’ve learned to be injury free over the last 5 years is to train for each record I’m going after,” Rush explains. Task-specific training in particular is crucial for Rush because of the peculiar physiological demands he must meet, such as balancing a 27-pound bicycle on his chin. That feat, Rush explains, was performed as part of his bid to shatter the world record for—you guessed it—longest time balancing a bicycle on the chin.

Dangerous as it sounds, Rush explains that safely balancing bicycles, chainsaws, and ladders on his chin is mostly about diligence and patience. And the greatest risk may not be what you think.

“The one [injury] that’ll really get you is the lower back,” Rush says. “Because your lower back doesn’t hurt while you’re balancing the bicycle on your chin—it hurts the next day.”

Rush, who is the picture of fitness and energy, says the tools he uses most to train for his Guinness World Record efforts are stretching bands and free weights to build strength and endurance.

Perhaps the most important tool he uses, however, is the “growth mindset” that is the foundation of his keynote speaking engagements.

“After I took to heart the growth mindset idea that I could become better at anything, it’s just a matter of looking at the book, watching videos, going on Guinness’s website, and approaching it with, ‘I can break any one of these records,’” Rush says.

“And, when I fall flat on my face and fail, I’m not going to let that stop me. I’m going to keep pushing through that and see if I can’t break this record anyway,” he adds.

That mindset may not only make Rush a Guinness World Record holder; it also makes him the perfect therapy patient.

See the video! Watch Frank Long, Editorial Director, interview David Rush as he demonstrates one of his record-setting feats. Rush also shares more tips for avoiding injury, recounts some of his most challenging moments, previews his next world record attempt, and explains the Power of the Growth Mindset. Click here.

You can also see fun images of David with the chainsaw and other thought-provoking implements on his website DavidRush4STEM.com. 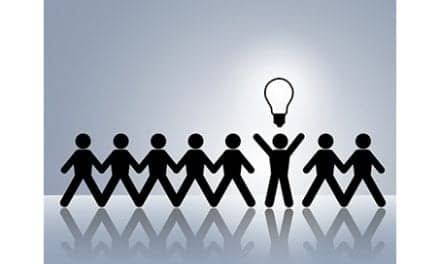 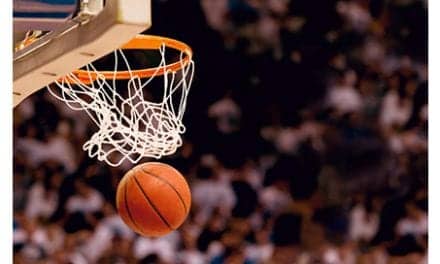 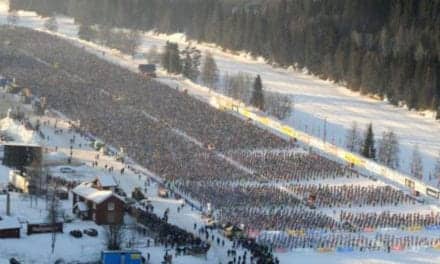 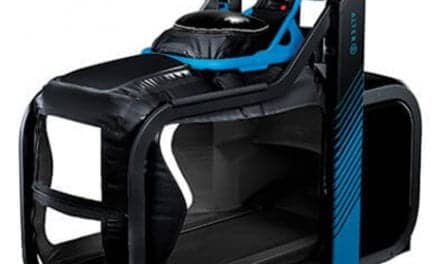