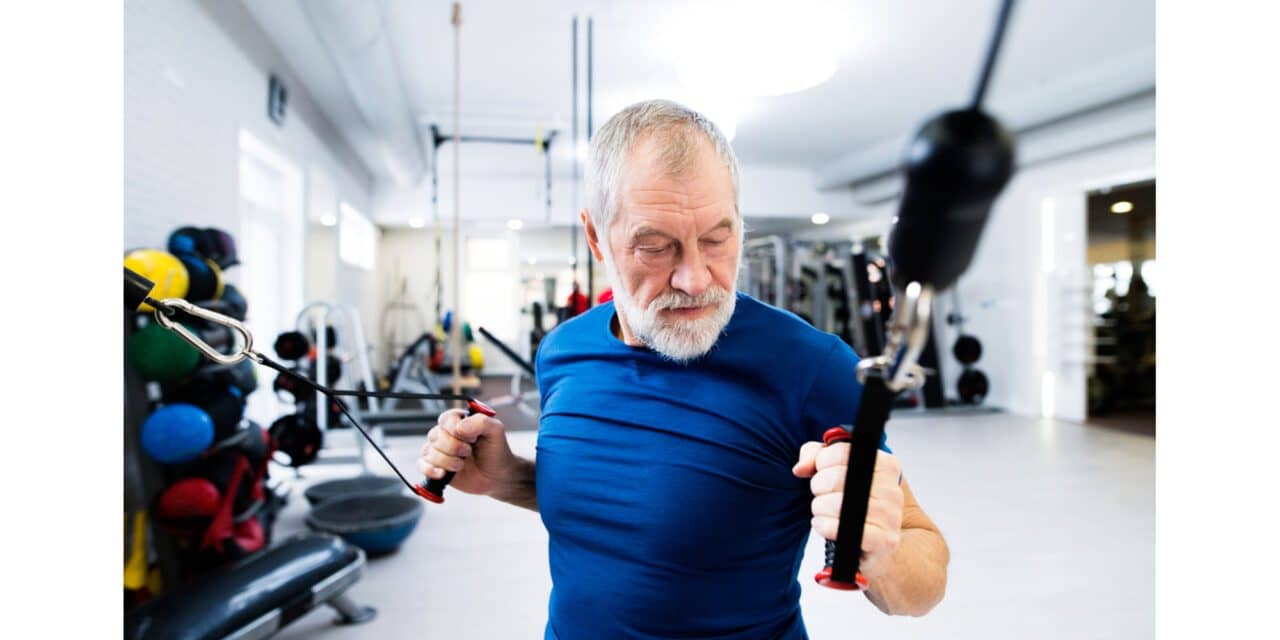 The benefits of regular exercise are well documented, but the underlying science is not as well understood. A new study sheds light on how resistance training works to alleviate inflammation and oxidative stress at the cellular level, specifically for older adults.

Aging involves a balance between oxidants and antioxidants, low-grade inflammation, and a protein response that occurs at the cellular level, which is responsible for many health disorders.

Exercise has been shown to regulate the inflammatory response, balance oxidants such as free radicals that build up in the cells and damage DNA; and ameliorate the process by which cells protect themselves against these stressors. Furthermore, resistance training in older adults is recommended to help maintain muscle, flexibility, and balance.

Aging and related diseases are associated with alterations in oxidative status and low-grade inflammation, as well as a decreased endoplasmic reticulum (ER) unfolded protein response (UPR). UPR is a functional mechanism by which cells attempt to protect themselves against ER stress, resulting from the accumulation of the unfolded/misfolded proteins.

One group of proteins associated with the aging process is the mitochondrial heat shock protein 60 (HSP60), which has been demonstrated to play a protective role in the ability for cells to remain active and healthy. Currently, there is limited research investigating the effects of resistance training in older adults on the expression of HSP60 and Klotho, a gene involved in the aging process in mammals.

A new study by researchers at Florida Atlantic University, in collaboration with the University of León in Spain, examined whether an eight-week resistance training program would modulate the oxidative status, the UPR activation and key inflammatory pathways as well as their relationships with HSP60 and Klotho proteins.

For the study, researchers analyzed these proteins in peripheral blood mononuclear cells of elderly subjects. In addition, they utilized computer simulation to predict the key proteins associated with these biomolecules underlying physiological adaptations to exercise. They collected blood samples approximately five to six days before and after the training period and just before training intervention in young subjects who were included for basal assessments. Researchers also analyzed various oxidative stress biomarkers in peripheral blood mononuclear cells.

Results of the study, published in the journal Antioxidants, demonstrated that the levels of the inflammatory proteins (pIRAK1, TLR4, and TRAF6), as well as different markers of the redox balance (catalase, GSH, LP, NRF2, PC, ROS, SOD1, and SOD2) remained unchanged with training. Importantly, untrained elderly subjects showed a significant reduction in pIRE1/IRE1 ratio when compared to trained elderly subjects. Such a finding was further confirmed by a gene ontology analysis, showing that endoplasmic reticulum stress is a key mechanism modulated by IRE1.

Additionally, analysis did not show the training effect on the expression of HSP60 and Klotho or their relationships with other outcome variables. Although elderly male and female subjects were included in the training program, researchers did not find any sex effects in the study. These findings might partially support the modulatory effect of resistance training on the endoplasmic reticulum in the elderly.

“Regular physical activity is suggested to be an effective intervention in improving age-related diseases such as osteoporosis, sarcopenia or muscle loss, and dynapenia or loss of muscle strength, cardiovascular diseases, and type 2 diabetes,” says Chun-Jung “Phil” Huang, PhD, co-author and a professor in the Department of Exercise Science and Health Promotion within FAU’s Charles E. Schmidt College of Science. “Although the beneficial effects of regular physical exercise to alleviate inflammation and oxidative stress are well-established, the processes of these physiological adaptations with regard to protein folding or UPR remains to be explored. That is why we used a systems biology approach for our study.”

The resistance training protocol for the study consisted of 16 sessions over eight weeks (two sessions per week), with a minimum of 48 hours between sessions. The participants started with a 10-minute warm-up on a cycle ergometer. Subsequently, eight different resistance exercises (leg press, ankle extension, bench press, leg extension, bicep curl, pec deck, high pulley traction, and dumbbell lateral lift) were performed using the exercise device. For each exercise, participants performed three sets of 12-8-12 repetitions. There was a two- to three-minute rest between each repetition and a three-minute rest between each exercise.“We know how very important physical activity is for older adults and our study takes research one step further in helping to elucidate the benefits of exercise in this population,” says Huang. 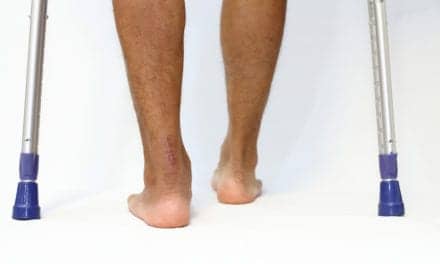 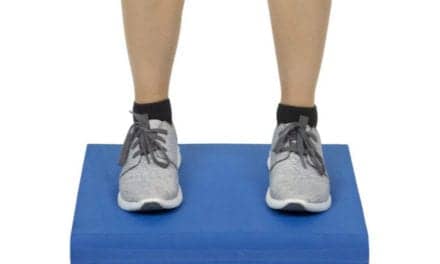 Build Knee and Ankle Stability with the Vive Balance Pad 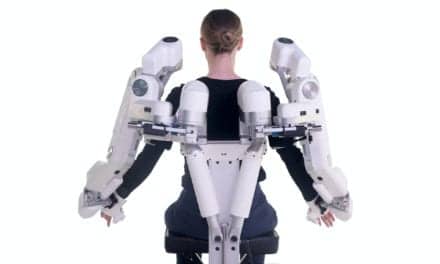 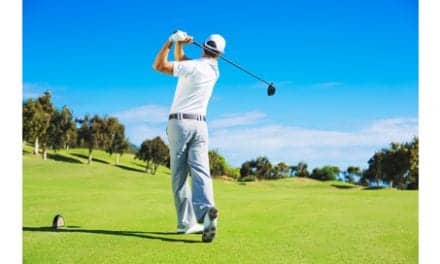