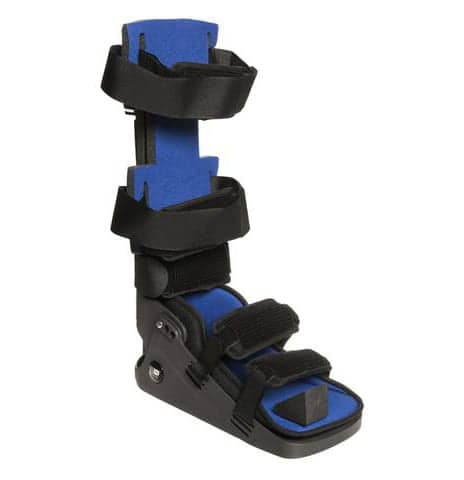 After experiencing posterior tibial tendinitis after taking up running, podiatrist Dr Patrick DeHeer came up with the idea for The Equinus Brace to help alleviate the problem.

Its name is based on equines because horses often walk on their toes. Likewise, many humans lean too far forward when walking, causing multiple foot and ankle disorders, according to a media release from IQ Med LLC.

The brace, developed by DeHeer, along with John Moorin (owner of another medical distribution business) and Ricky Heath (a long-time executive in medical devices), is designed to stretch the two calf muscles—the gastrocnemius and soleus—to help aid people with Achilles tendonitis, plantar fasciitis, and various other foot and ankle disorders.

“As humans, we have consistently tight calf muscles, which results in about seven million foot and ankle injuries a year. One billion dollars a year is spent surgically and non-surgically just to fix plantar fasciitis alone,” Moorin estimates.

Unlike night splints, The Equinus Brace needs only to be worn 1 hour per day, Moorin adds.

IQ Med LLC, the brace’s manufacturer, plans to offer a consumer brace—a simplified version of The Equinus Brace available without a prescription—by the end of the year. 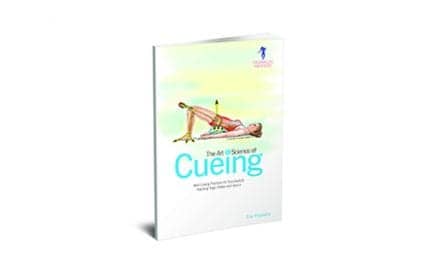 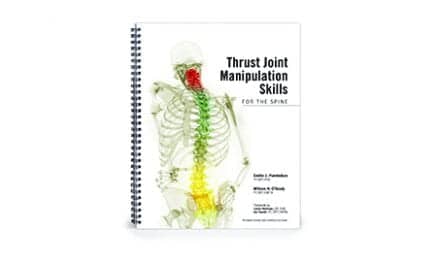 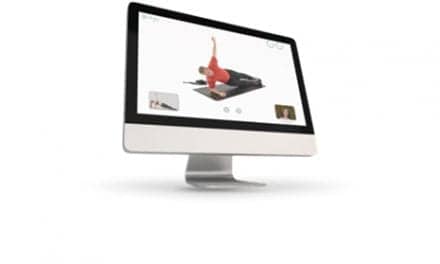 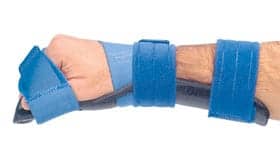