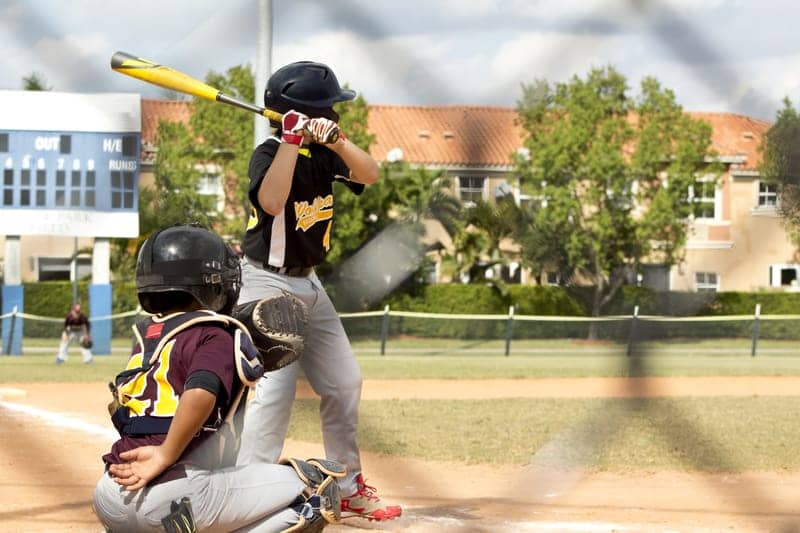 Findings from a PhD student’s master’s thesis aim to provide new metrics for testing baseball chest protectors and identify the most vulnerable impact locations over the chest that may result in commotio cordis, the second leading cause of sudden cardiac death in young athletes.

“Commotio cordis is very rare, but when it happens, it’s very often fatal. You can imagine the impact on the players and the families in these situations. It’s incredibly tragic.”

The phenomenon results from a small, blunt object impacting the chest at speeds of approximately 40 mph during a vulnerable period of the cardiac cycle called the T-wave. The heart goes into ventricular fibrillation, and quivers, unable to pump blood throughout the body and to the brain.

Immediate use of an external automatic defibrillator (AED) may shock the heart back into rhythm. Without such intervention, the injured child is likely to die.

The United States commotio cordis registry in Minneapolis has confirmed more than 200 cases worldwide since 1996. Fewer than 20% of those affected survived. However, the true number of deaths is unknown because of underreporting and misclassification.

“Children have a much weaker and narrow chest cage, making them more vulnerable to these impacts over the heart,” he says.

Their first study aimed to unravel the connection between chest force and rib deformation to left ventricle strain pressure.

“We believed there was a unique opportunity to address the void in the literature, and introduce new key concepts,” Dickey says. “One was analyzing left ventricle strain, which previously wasn’t studied. The other was a rib deformation injury metric we introduced, thinking it could be beneficial based on our studies and results.”

Adopting a computational model that represents the anatomical features and biomechanical properties of a 10-year-old human, his team replicated commotio cordis instances by simulating 128 different baseball impacts to the chest. They adapted speeds and varying degrees of baseball stiffness.

“The ribs lay over the chest as a protective case for the organs inside,” Dickey explains. “In our study, we found ribs three, four and five directly lay over the heart, and in particular, the left ventricle.”

Dickey’s second study created heat maps over the chest to identify the most vulnerable positions.

Current chest protectors offer general padding throughout. Dickey sees an opportunity to increase the padding over and above the cardiac silhouette to prevent damage to those potentially vulnerable locations.

His master’s thesis included preliminary studies of a circular pad design that allowed his team to analyze its ability to reduce strain and pressure in the left ventricle of the heart.

Dickey is hoping to advance his work as he pursues his PhD in biomedical engineering. He’s looking to conduct future simulations studying the impact of hockey pucks and lacrosse balls, and to move his work beyond simulation testing to human cardiac tissue.

“That would be a great opportunity not only for our laboratory, but for companies who just want to improve their product and safety,” Dickey says.

“Grant’s research to understand commotio cordis is relevant to every kid playing sports such as baseball,” Mao said. “Though he is still in the PhD program, Grant could be justified among a very few of the world’s top experts in understanding the commotio cordis problem.” 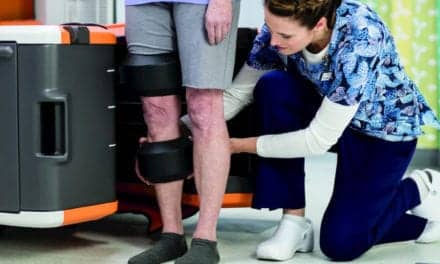 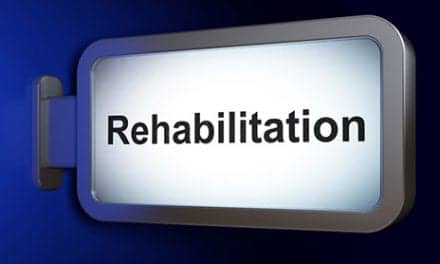